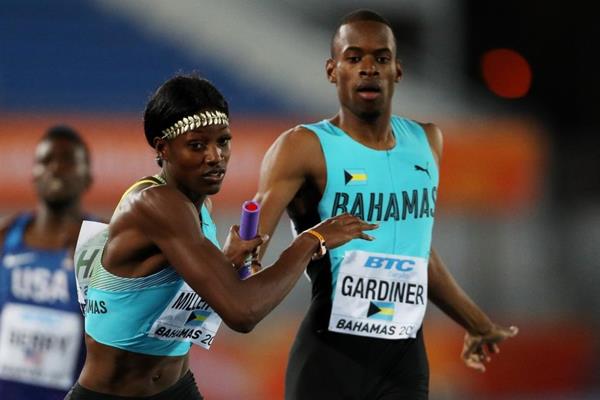 According to a release sent out yesterday by Bahamas Association of Athletic Associations (BAAA) Chief Executive Officer (CEO) Mabeline Miller, the BAAA has elected to withdraw several of its relay teams from the upcoming event. The 2019 IAAF World Relays take place May 11-12 at the Yokohama International Stadium.

“Within this track and field cycle, we are mindful of using every opportunity to qualify for the World Championships,” Miller said. “This is why it was important to contest the traditional 4×100 and 4×100 events in Tokyo. Entry standards were only imposed in the 4×100 and 4×400 and are determined through the IAAF World Ranking list. The final entry deadline was on April 22, 2019.

“After submitting our entries, we received news today that the men’s and women’s 4×100 relay teams did not make the top 24, meaning that The Bahamas does not have a lane in those events. As a result, we have decided to withdraw our men’s 4×200 team as this is not an event on the World Championship schedule.”

The men’s 4x400m team is the only one that will represent The Bahamas in Japan. That team is made up by Steven Gardiner, Alonzo Russell, O’Jay Ferguson, Andre Colebrook and Teray Smith.