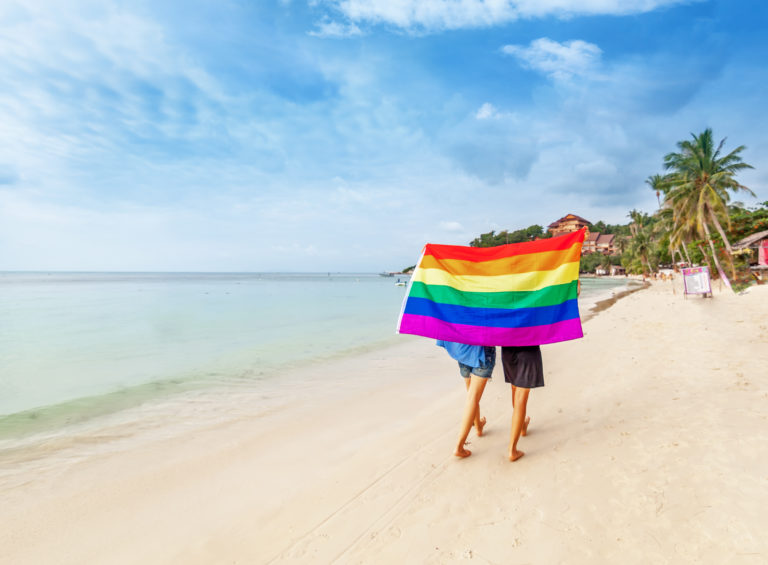 NASSAU, BAHAMAS — Following an independent non-governmental organization (NGO) recently grading The Bahamas a “D” average on its safety for LGBT travelers, local human rights activists and groups are saying there is more work to be done politically and socially on the matter.

Asher&Lyric, an NGO that conducts and publishes private research and studies on various topics, recently created a study ranking the 150 most safe and unsafe countries for LGBT travelers.

Based on Asher&Lyric’s findings, The Bahamas was ranked at 88 out of 150 countries, and received a “D” average due to what is claimed is a lack of equal rights and protection for the LGBT community.

Canada was ranked as the safest country for LGBT travelers and Nigeria as the least safe, with the United States being ranked at 20 and fellow Caribbean country Jamaica ranked at 144.

The LGBT subject has long been a controversial one in The Bahamas, with the inaugural pride parade, Pride Bahamas, having just been held virtually last year despite protests against it.

Commenting on Asher&Lyric’s study in an interview with Eyewitness News, Alexus D’Marco, executive director of the Bahamas Organisation of LGBTI Affairs, equated the country’s rating to a lack of policies and laws in legislation to protect those of the LGBT community.

“Here in The Bahamas, there are no policies or protections for LGBTI citizens as relates to discrimination based on their sexual orientation, known or perceived, or based on their gender identity, known or received,” D’Marco said.

She said the safety of the LGBT community not only focuses on hate crimes but also on the mental and emotional well-being of an individual. Mental healthcare assistance is needed for those in the LGBT community who may have experienced conversion therapy, corrective rape and or violence, she noted.

“Trans and intersex are totally medical, medical needs that are not being met here in the country. It causes and extra cost on the trans citizen to have to go away to get the treatment necessary,” she said.

D’Marco feels for change to happen in the LGBT community there needs to be policies put in place by the government.

She added: “It’s going to take sensitization and education, and it takes political will.”

However, he noted he believes change can happen in the society.

“Well, I think it’s a whole matter of legislation and also law enforcement,” he said.

Human rights advocate and radio host Erin Greene also shared her belief that for there to be a change in the safety and rights of the LGBT community, there would have to be a multilayered approach.

“We require the state to have the political will to express clearly what the existing laws are. Dispel some of the myths that still linger in the wider community; it’s 2021 and a lot of people still don’t know that homosexuality isn’t illegal,” Greene said.

Greene suggested creating a broad anti-bullying program in the community and schools through the government; while Darville suggested that discrimination or torture of LGBT individuals should be frowned upon because it is dehumanizing to the community.

He added that Bahamians need to humanize our population and society so “that they come to accept people with different religious aspects, different sexual aspects”.