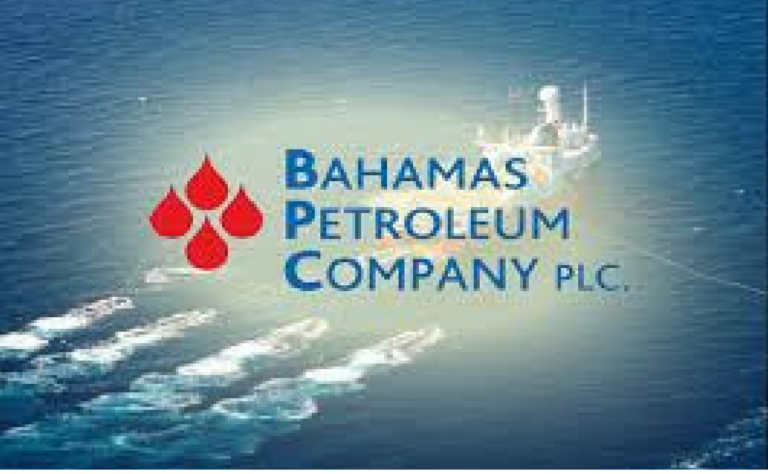 Bahamas Petroleum Company (BPC) saw its shares leap 130 per cent higher on Thursday, after the firm announced that it has entered into a confidentiality and exclusivity agreement with an unnamed major international oil company, which could lead to a possible “commercial transaction”.

In a statement released to the press yesterday, BPC said, the agreement will include a detailed technical evaluation of its licenses in The Bahamas and the development of a commercial framework for a potential transaction.

Under the terms of the agreement, BPC is expected to receive a non-refundable cash payment of $250,000 per month for an initial three-month period, with an additional $250,000 for any month extension thereafter, up to a maximum of three months.

BPC said that unless and until a definitive farm-in or other commercial arrangement is agreed with the counterparty, its identity will remain confidential.

“The decision to enter into an exclusivity agreement with a reputable international industry operator is a significant step in our ongoing process to secure a partner for our highly prospective assets in The Bahamas,” said Simon Potter, chief executive officer (CEO) of BPC.

The move follows news last week that the group had lodged an application for Environmental Authorisation with The Bahamas government.

BPC has raised £2.6 million (or US$3.25 million), as farm-out talks continue and declared it was “confident” of being able to conclude a farm-out deal, and highlighted that sentiment in the oil market was improving.

According to Potter, BPC received the injection from investors as it continues to work on partnering talks for its exploration projects. The company said it raised the capital via a share placing, selling 260 million new shares priced at one pound each.

BPC said most of the cash will be used to ensure the group’s licenses are ‘maintained in good order’ whilst the farm-out process continues.

It also declared that it was “confident” of being able to conclude a farm-out deal and highlighted that sentiment in the oil market was improving, and there was renewed interest  for frontier exploration plays.

It said that commercial negotiations are ongoing with several parties and noted that some parties had now re-entered the process.

“BPC has assets that are potentially world class in scale,” said Bill Schrader, chairman of BPC.

“Over the past eight years, the company has substantially delineated and de-risked its assets, both technically and commercially. The next step is drilling.

“In order to do this, BPC needs to source funding, and our strategy remains to do so from an industry partner, via a farm-in.

“BPC has made pleasing progress on this task, is in active commercial negotiations with a number of parties, and the board and I remain confident that a farm-in will ultimately be concluded, as evidenced by our expressed interest in participating in the placing, once we are permitted to do so by the closed period trading rules,” Schrader confirmed.