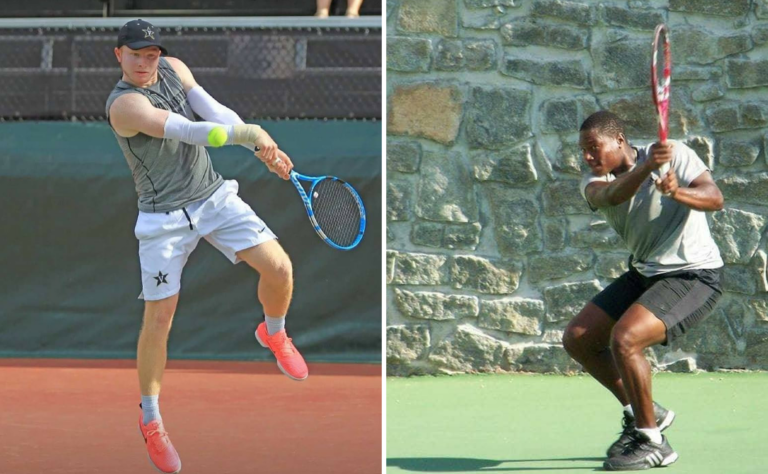 The Bahamas is 3-0 so far at the Davis Cup Group III Tournament in Costa Rica as the team picked up its third win on Thursday against Jamaica.

Baker Newman followed that up with a three-set win over Rowland Phillips (1-6, 7-5, 7-5). If it was necessary, Marvin Rolle and Jody Turnquest would have taken on Bird and Marcus Malcolm in a doubles tiebreaker.

Based on the aforementioned guidelines, Paraguay, the winners of Pool A, will play Honduras, while The Bahamas takes on host country Costa Rica. The winners of the play-off round will be promoted.

Along with Paraguay and Costa Rica, group A also featured Cuba and Panama. Group B was made up by The Bahamas, Honduras, Antigua and Barbuda, Jamaica and Bermuda.

“The Bahamas Lawn Tennis Association (BLTA) is highly optimistic about this group of talent,” BLTA public relations officer Esther Newton said about the team’s chances of being promoted.

“The team is very strong with a very capable player captain in Marvin Rolle. We wish them much success in Costa Rica.”