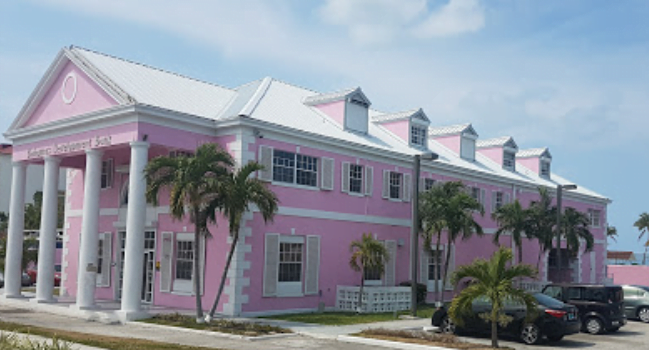 NASSAU, BAHAMAS – The Bahamas Development Bank (BDB) is taking a more proactive approach to addressing its non-performing loans with its executive director admitting the bank has been a bit ‘lethargic’ in terms of fulfilling its obligation to collect those funds.

According to the BDB’s managing director Dave Smith, “The development bank has had challenges and one of the challenges has been the non-performing loans in terms of persons accessing facilities with the bank but then they don’t pay.

The bank has been a bit lethargic in terms of fulfilling its obligation to collect on those funds. We have changed that policy.

We are taking a more proactive approach to ensure that the bank and the resources of the people- because we are government funded- are not taken advantage of. We are seeking to collect on that. That makes more funds available for lending. We are seeking to reduce the cost of funding so that we could provide more attractive rates for persons.”

Mr Smith said that the bank is looking beyond simply extending credit but also engage in economic development.

He noted that the BDB is looking to industrialize cascarilla in Acklins, Crooked Island and Samana Cay. The cascarilla plant is used in the production of Campari and can be used in essential oils, medicine and perfumes.

According to the bank, The Bahamas is exporting only the cascarilla bark to the United Kingdom, Italy, France, the US and Germany.

“Basically we are using a value added process. For many years indigenous persons from those islands have harvested the bark. The value is not in the bark but in the essential oil. The oil is used in medicine and perfume. Our bark is a premium bark, it is potent. If we are able to extract the essential oil, an ounce of the oil is $1,800 the last time I checked. This is how we empower our people,” said Mr Smith.

He also noted that the BDB has been involved in the training of 30 persons on Grand Bahama in bee keeping.

“The big deal about honey is the value of import replacement. Last time I checked we spend about $30 million importing honey. Imagine if you could put that $30 million in the hands of 20 plus or 100 young persons. They have had a set back due to Dorian but all that means is this is an opportunity for us as a development bank to say we can help you start again,” said Smith.