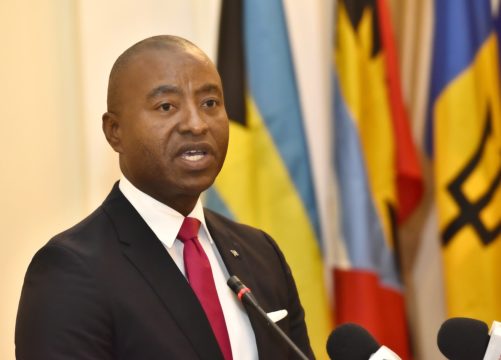 Minister Henfield will also attend various meetings on the margins of the General Assembly, including the US-CARICOM Ministerial with Secretary of State Mike Pompeo, when the Minister will provide an update on The Bahamas’ Hurricane Dorian response.

Minister Henfield’s credentials as Head of Delegation will expire on the 26 September, when Prime Minister Minnis will arrive in New York to deliver the Bahamas’ National Statement at UNGA, on 27 September.

Minister Henfield will return to The Bahamas on Saturday 28 September.