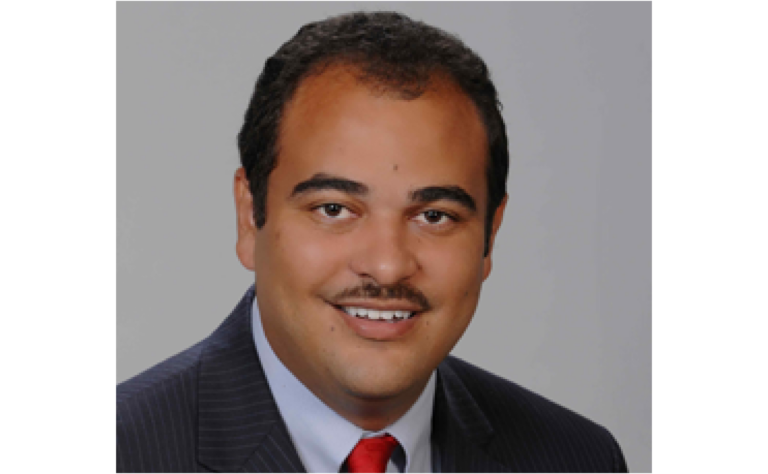 The mission, held June 13-16, was spearheaded by Bahamas Honorary Consul to Chicago Michael Fountain, as a result of a meeting held on Capitol Hill between member of the United States (U.S.) Representatives Congresswoman Robin Kelly (Democratic; Illinois – D-ILL), and a Bahamian delegation headed by His Excellency Sidney Collie, Ambassador of The Bahamas to the U.S. in December 2017.

The mission’s primary focus was for the government to connect, strengthen and establish new relationships with government officials in the State of Illinois, key business leaders and educational stakeholders to explore opportunities, which could mutually benefit educational interests and economic growth initiatives of The Bahamas, while exposing the Chicago community to the vast investment opportunities in The Bahamas.

The delegation met with stakeholders such as representatives from the Office of Chicago Mayor Rahm Emanuel, the Office of State Representative William Davis, the University of Chicago Harris School of Public Policy, Illinois International Port District, the Chicago School of Professional Psychology and the Chicagoland Chamber of Commerce, and engaged in bilateral discussions regarding the opening of business markets, technology education, energy policy, increased direct airlift, trade-related shipping, economic development, agribusiness, investment and employment and training opportunities for Bahamians.

During the Mission, a Reception was held to allow the Consul General to meet core members of the Bahamian Diaspora, who were recognized for their commitment to the Bahamian community in Illinois.