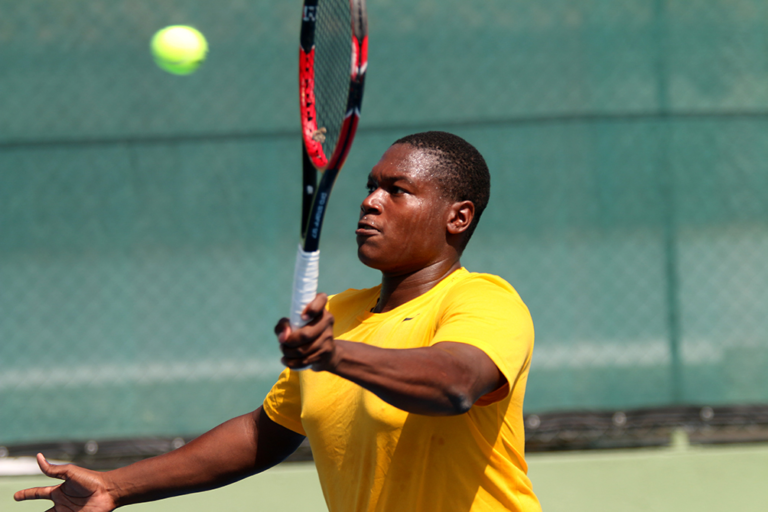 The Bahamas will be back in action Thursday against Jamaica in the 2018 Davis Cup Zone III Group B qualifiers in Costa Rica.

Team Bahamas picked up two wins over the first two days of competition against Honduras and Antigua and Barbuda, had a bye yesterday, and will be back to close out group play today.

Team Bahamas is the only team to boast a perfect record after two matchups, although Jamaica also has an unblemished record following a solitary match against Bermuda.

On day one, the Bahamas topped Honduras 2-1 behind wins from Baker Newman and Philip Wilbert Major in the singles rubbers.

And against Antigua and Barbuda, The Bahamas scored a 3-0 win. Just like opening day, Wilbert-Major and Newman chalked up wins in their singles rubbers, while Major and Marvin Rolle sealed doubles wins over Carlton Bedminster and Kevin Gardner.