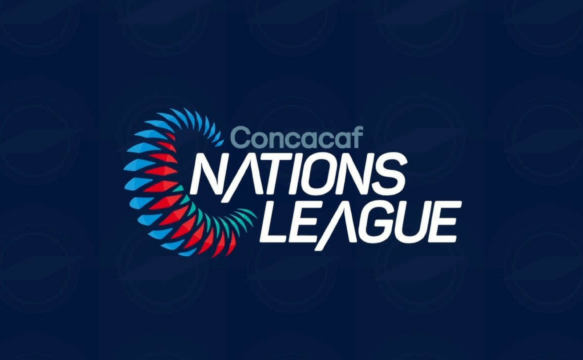 The Bahamas Football Association (BFA) announced the athletes who will vie for a spot to represent the country in matches against Belize (September), Antigua and Barbuda (October), Anguilla (November), and Dominica (March). These matches will go towards qualifying for the upcoming Confederation of North, Central American and Caribbean Association Football (CONCACAF) Nations League.

Back in March, CONCACAF announced the details and structure of its new Nations League competition.

CONCACAF begins with a one-off qualifying phase, while the group phase – comprised of three tiered leagues – will kick off next year.

The league comes to a close with a National League Championship, which will also serve to unify the qualifying path for the newly-expanded 2019 Gold Cup.

The news is welcome by the local soccer community and means the senior men’s team will get to play international competition at a more frequent rate, with the team’s cost for travel covered completely by the federation.

“The Nations League assures that all our members will have the opportunity to play more and compete more, which in turn will propel greater development of the sport at every level,” said CONCACAF President Victor Montagliani.

“The launch of the CONCACAF Nations League, conceived over the last two years and guided by the ‘ONE CONCACAF’ principles of unity and access for our region’s football, is the defining moment marking the completion of our transition into a new era for our 41-member CONCACAF family.”

Having qualified for the Hexagonal Round of the 2018 World Cup qualifying process, Honduras, Panama, Mexico, Costa Rica, Trinidad and Tobago and the United States, have earned the right to be seeded directly into League A.

League A will contain four groups of three teams, with the winners of each group qualifying to the ‘Final Championship’, which will determine the Nations League champion.

The teams at the bottom of each League A group, will be relegated to League B for the next edition of the tournament.