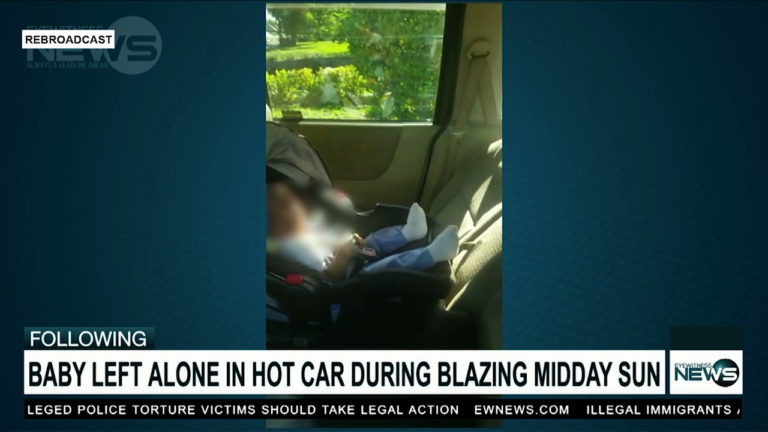 NASSAU, BAHAMAS – A baby was reportedly left unattended in a hot car on Friday, March 1, forcing a security guard to break the window to rescue the screaming infant.

Eyewitness News understands that the drama unfolded in the parking lot of the Ministry of Health last Friday around 10:00 a.m.

Eyewitness News was told that the father of the child allegedly parked the vehicle and left the baby in the car seat with the windows closed while he went to run an errand.

The security guard at the complex was said to have heard the screaming child and workers in the building decided that the only solution was the break the glass as the doors were locked.

The baby was unharmed, but Eyewitness News was told by persons who witnessed the incident that the father is reportedly asking that the ministry pay for the damage to his vehicle.

As of Sunday, there was still no word from the police on this matter.