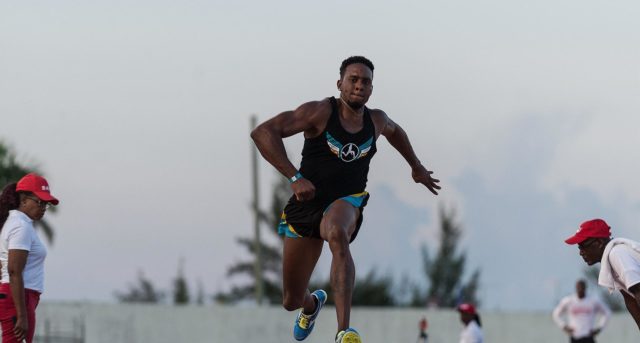 The Bahamas Association of Athletic Associations (BAAA) held its annual senior national championships over the weekend at the Thomas A. Robinson National Stadium.

Almost all of the country’s elite athletes competed in the two-day event, which served as a qualifier for both the upcoming Central American and Caribbean (CAC) Championships and the NACAC Senior Championships.

On the field, Alonzo Russell emerged as the new national champion in the men’s 400-metres (m), easily defeating the field with a time of 45.52 seconds. Stephen Newbold was second in 46.17 seconds and Michael Mathieu was third in 46.40 seconds.

Over on the field, Donald Thomas won the men’s high jump with a leap of 2.23m, Drexel Maycock finished first in the men’s discus throw with a mark of 50.65m, and Shaunae Miller-Uibo won both the women’s high jump and shot put with marks of 1.70m and 11.48m respectively.