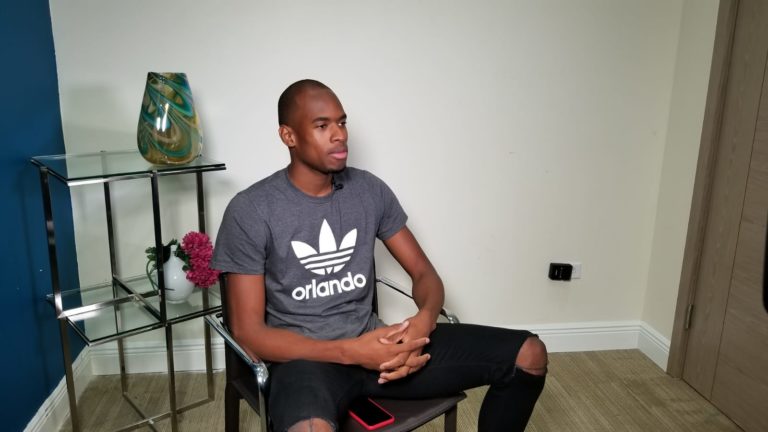 According to the BAAA report, Steven Gardiner disregarded the head coach’s directive to run the first round of the 4x400m relays.

The BAAA took the matter to an IAAF tribunal for review, and following an investigation that spanned several months, the conclusion was that there was insufficient and inconclusive information to form the basis of any disciplinary action on any member of the men’s 4x400m relay.

“Please appreciate that exercises such as this are conducted to protect the integrity of both the athlete and the federation,” said BAAA General Secretary Drumeco Archer in the release.

“In this case, there would be no further course taken in this matter against any member of the relay team and the board now deems this matter closed.

“It has further been determined that there shall be the establishment of policies and procedures relating to athletes, coaches, and management in international competition, insofar as team representation is concerned.”

Many stories emerged from the IAAF Championships.

Some wondered whether Gardiner’s coach, Gary Evans told him to opt out of relay duty. There were also rumors that Gardiner didn’t want to compete with teammates that were not in elite condition.

However, in an interview last year, Gardiner said he informed the Bahamas management team that he would need more time to recover so he could run in the final and not the heats of the 4 x 400m relay.

Just a short time before the heats of the 4×400, Gardiner became the first Bahamian to dip under the 44-second barrier, when he lowered his national record to 43.89 seconds. Without Gardiner, the team of Alonzo Russell, Michael Mathieu, Ojay Ferguson and Ramon Miller ran a season’s best of three minutes and .03.04 seconds, which placed them sixth in their heat and 11th overall.