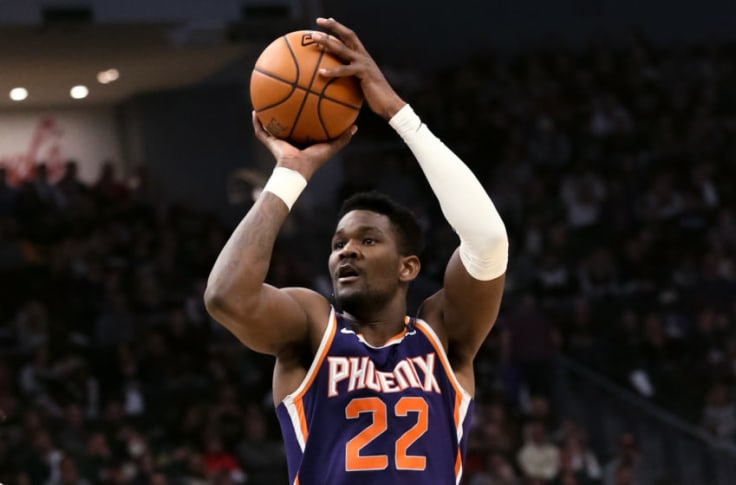 The former Arizona Wildcat had 15 points and 10 rebounds in Wednesday’s Game 2 win over the Denver Nuggets. After a lukewarm finish in the first round against the Los Angeles Lakers, Ayton has been much more aggressive against Denver, posting double-doubles in each of the first two matchups. He only needed 26 minutes to post his fifth double-double in eight playoff games.

Following Wednesday’s game, veteran guard Chris Paul had high praises for Ayton, stating the the 22-year-old has been the Sun’s MVP during the playoffs.

Six players scored in double digits for Phoenix en route to an easy 123-98 win. Paul and Booker both registering double-doubles with 17 points and 15 assists and 18 points and 10 rebounds, respectively.

Game three of the best-of-seven between the Suns and Nuggets is set for Friday at 10 p.m.