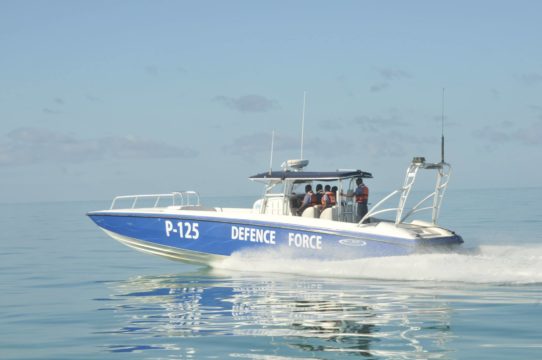 Authorities were yesterday searching for a missing boater James Green after receiving reports that he went missing after departing from Sandy Point, Abaco on Tuesday in a 17-foot open hull boat.

According to the Royal Bahamas Defence Force, the search and rescue effort was a joint effort between the police, Bahamas Air Sea Search and Rescue Association, a United States Coast Guard helicopter and local fishermen.

The RBDF’s said its assets were dispatched immediately to the surrounding area.

As of yesterday afternoon, the search had been extended from Abaco and its surrounding cays to Great Stirrup Cay and the Berry Islands, as well as shoreline patrols.