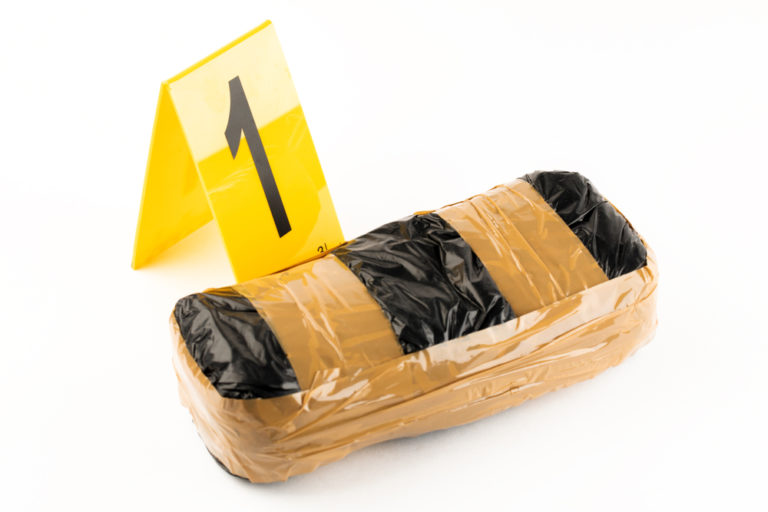 Acting on information of suspected illegal activity on Little Hawksbill Cay, the defense force marines along with the park warden investigated and found several small bags of suspected marijuana on the site.

The drugs were turned over to the relevant authorities for further investigation, read a statement.

“This arrest has been a result of the consistent efforts of the Royal Bahamas Defence Force and their strategic intent to rid the waters of The Bahamas of illicit transnational activities that threaten and security of The Bahamas,” the defense force said.