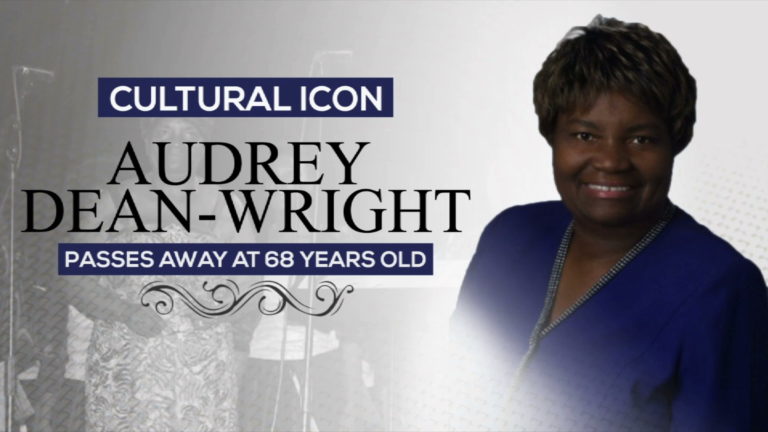 Bahamian cultural icon Audrey Wright has died. She was 68.

Wright, was the wife of former foreign service officer and ambassador to the Republic of Cuba, Carlton Wright.

She was a music teacher who started The Bahamas National Children’s Choir along with her sister Patricia Bazard, who passed away last year.

In a statement from the Ministry of Foreign Affairs, Wright was touted for her significant contribution to cultural development, for which officials said, she will be remembered.