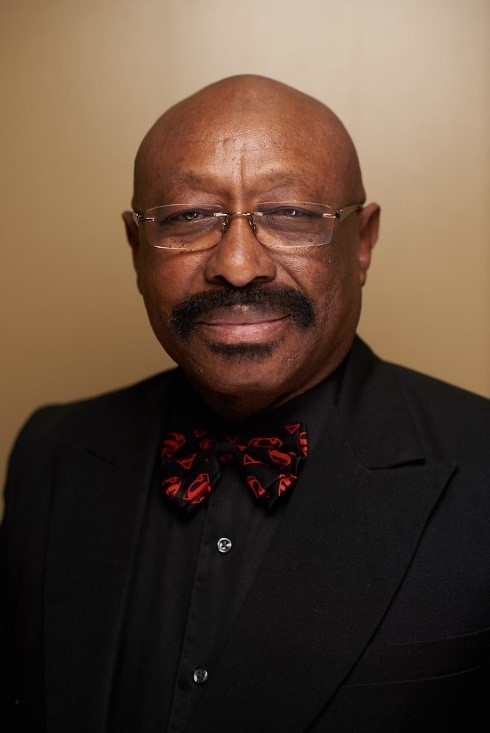 NASSAU, BAHAMAS — Murrio Ducille, attorney at law, has achieved the status of queen’s counsel (QC) and will officially receive his instruments during the February 24, 2022, call to the bar at the Supreme Court of The Bahamas.

The title of queen’s counsel is bestowed upon counsel and attorneys who have made valuable and outstanding contributions to the legal system.

While Ducille is well known as one of the most formidable defense attorneys in the Bahamas, many do not know of his regional contributions, which are extensive.

Ducille is currently a justice in the Court of Appeal in Belize — a position he has held since 2015. This court sits three times a year in March, June and October.

When not sitting on the bench, Ducille attends to his practice as founder and chief attorney at Murrio Ducille & Co, located in the heart of downtown in the Bayparl Building, Parliament Street.

Senior Associate at Murrio Ducille & Co Krysta A Mason-Smith, attorney, said: “There is no dispute that Mr Ducille is well known for his continuous development of our jurisprudence.

“His work has and continues to shape the laws of our land.

“Described as a man for all manner of people; genuine, stern but caring; brilliant and a force to be reckoned with by those under his employ, I am directed to express their love, excitement and heartfelt congratulations to him for obtaining this title, which they respectfully state is long overdue.”

Prior to building his law chambers, he worked as a chief prosecutor in the Office of the Attorney General from 1984 to 1993. His work included criminal prosecution in the Supreme Court, representing the state in the Court of Appeal and presenting extradition cases between The Bahamas and the United States.

He also acted as The Bahamas’ solicitor general periodically from 1986 to 1993.

Ducille’s regional contributions include serving as deputy director of public prosecutions in Jamaica.

He also served in Dominica as director of public prosecutions from 2015 to 2021.

In Antigua and Barbuda, Ducille served as chief magistrate from 1994 to 1997, where he adjudicated criminal and civil cases and conducted preliminary inquiries and coroner’s inquests, among other things.

Ducille has represented both his country of birth, Jamaica, and his home country, The Bahamas, on a plethora of international stages.

He has been the main facilitator at numerous conferences and workshops in the region and in the United States. These events, often sponsored by the University of the West Indies in collaboration with the United Nations International Drug Control Program, served police and prosecutors in carrying out their duties.

He also facilitated workshops for US/AID and the Inter-American Development Bank, as well as the Commonwealth Secretariat.

He is also affiliated with and contributed to the legal offices of the United Nations, specifically the treaty section and the Law of the Sea Secretariat as far back as 1978.