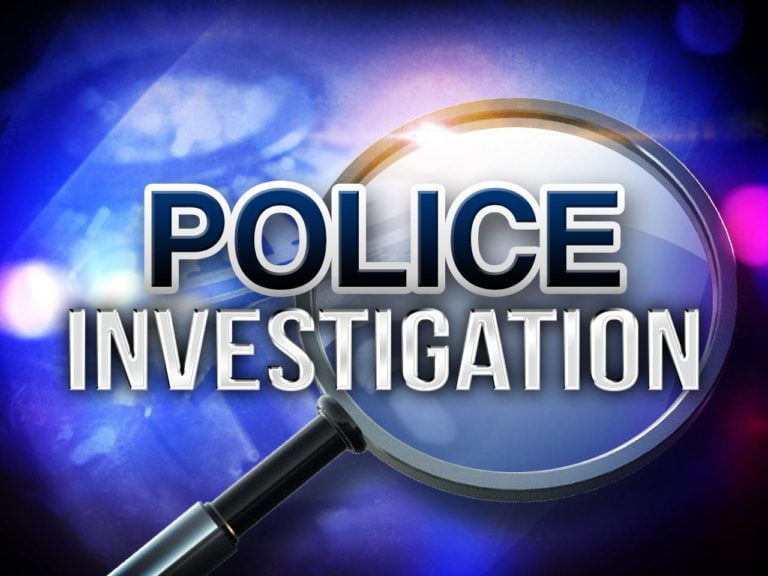 NASSAU, BAHAMAS – Police on Grand Bahama are investigating the circumstances surrounding the attempted suicide of a woman in the area of Taino Beach on Thursday.

According to reports, shortly before 2 p.m. police received information that a woman was trying to take her own life.

When uniform and plainclothes officers arrived on the scene, they met a blue 2005 Toyota vehicle parked on Taino Beach with a lone female driver who appeared to be unconscious.

Emergency Medical Services Unit was able to render medical assistance on the scene arrived and transported the woman to the Rand Memorial Hospital.

She was seen by a doctor and is listed as ill, but in stable condition.

The country remains on a 24-hour curfew, with weekend lockdowns.

On Monday, Bimini was placed on a two-week quarantine after health officials identified the island as a COVID-19 hotspot.

Police on Bimini arrested one man for breach of curfew and possession of dangerous drugs shortly after 9 am on Thursday.

According to reports, officers of the Bimini Division observed the man walking in the area of Kings Highway.

Police said the man fled to nearby bushes he saw the officers.

He was pursued by officers and a short time later arrested.

Police said the man was searched and found in possession of a quantity of marijuana.

He is expected to be charged and placed before the Magistrate Court.