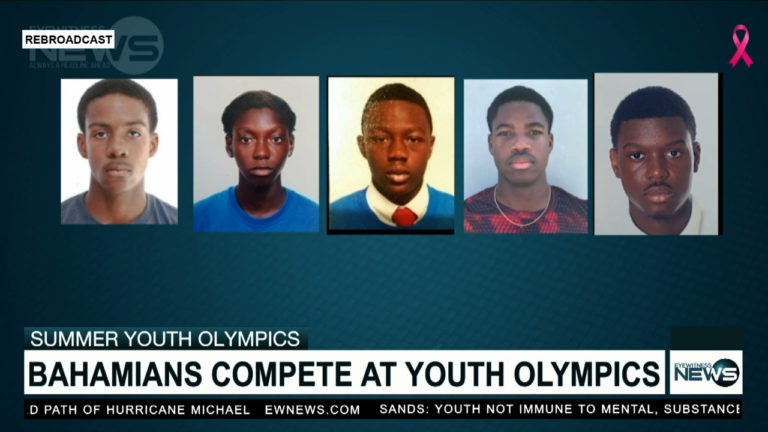 In the pool, Izaak Bastian competed in his final event of the games. He finished eighth overall in the semifinal round of the men’s 50-metre (m) breaststroke in 29.35 seconds. James Houlie, from the Republic of South Africa, won the race in 27.33 seconds.

Denis Petrashov, from Kyrgyzstan, in 28.62 seconds, and Santiago Saint-Upery, in 28.76 seconds.

Bastian finished fifth overall in heat five in 29.01 seconds to qualify for the semifinals.