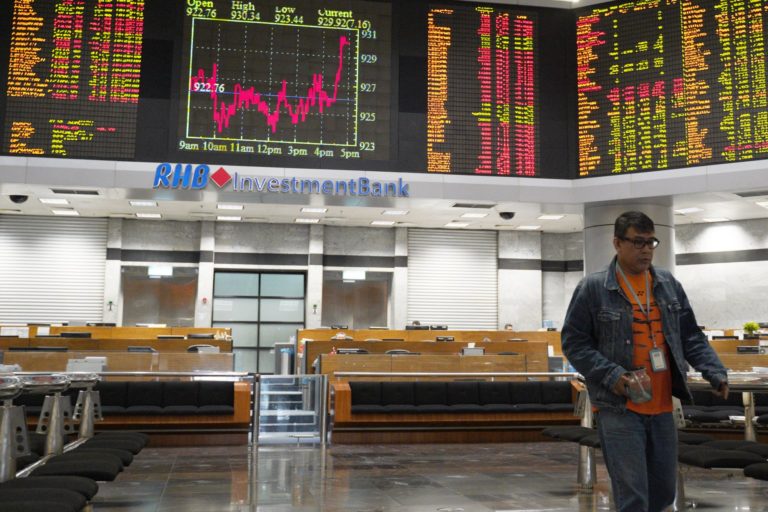 BREXIT: Prime Minister Theresa May persuaded the British Cabinet to back an agreement to separate from the European Union, triggering the final steps toward Brexit. May said the decision is a “decisive step” toward finalizing the exit deal with the EU within days, though it was unclear whether Parliament will go along. The deal would allow Britain to stay in a customs union, bound by EU rules, while the two sides negotiate a trade treaty. EU chief negotiator Michel Barnier said the two sides agreed to avoid a “hard border” between Ireland, a member of the trade bloc, and Northern Ireland.

ANALYST’S TAKE: “Despite the U.K. Cabinet backing the new Brexit draft plan, the boost for markets had been short-lived with the sea of worries overruling sentiment,” said Jingyi Pan of IG in a report. Asian markets are “taking after the poor leads from Wall Street” due to “little data” due out in the region.

AUSTRALIAN JOBS: Government data showed employment rose by 32,800 in October, above market expectations for a gain of 20,000. The jobless rate stayed at 5 percent. The annual rate of job creation rose to 2.5 percent.

ENERGY: Benchmark U.S. crude lost 12 cents to $56.13 per barrel in electronic trading on the New York Mercantile Exchange. The contract rose 56 cents on Wednesday to close at $56.25. Brent crude, used to price international oils, fell 1 cent to $66.11 per barrel in London. It gained 65 cents the previous session to $66.12.