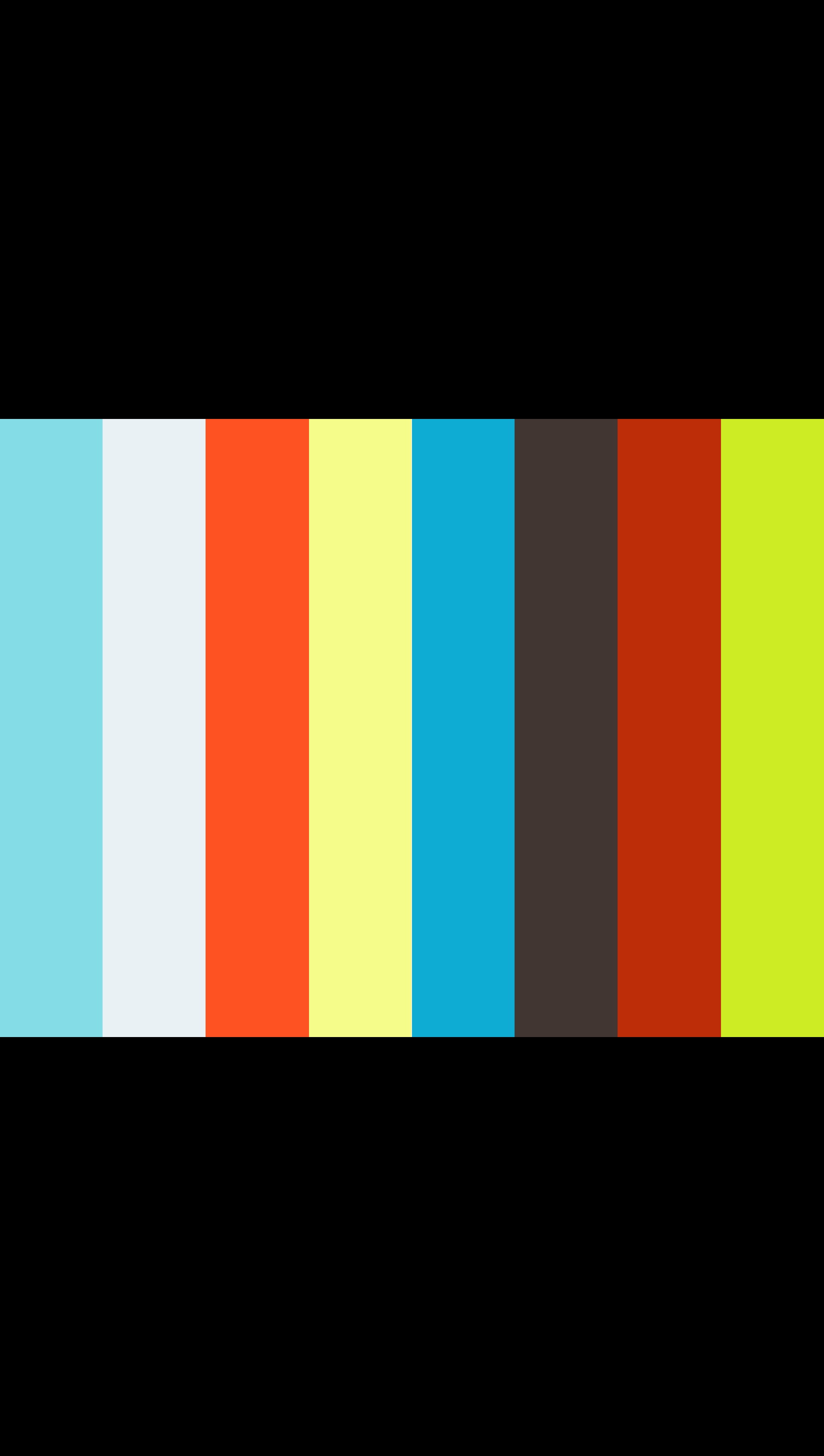 Detectives are actively pursuing two men today who police said were attempting to rob a trailer on the campus of Windsor School off Frank Watson Highway, near the ultra-exclusive billion-dollar Albany development Wednesday morning.

Still images and video surfaced on social media yesterday, showing clear pictures of the two who were armed with what appeared to be a machete and a ladder.

At one point in the video being circulated, the men who are both dressed in dark clothing and have their heads and mouths covered, look directly in the surveillance camera and are seemingly plotting their next move.