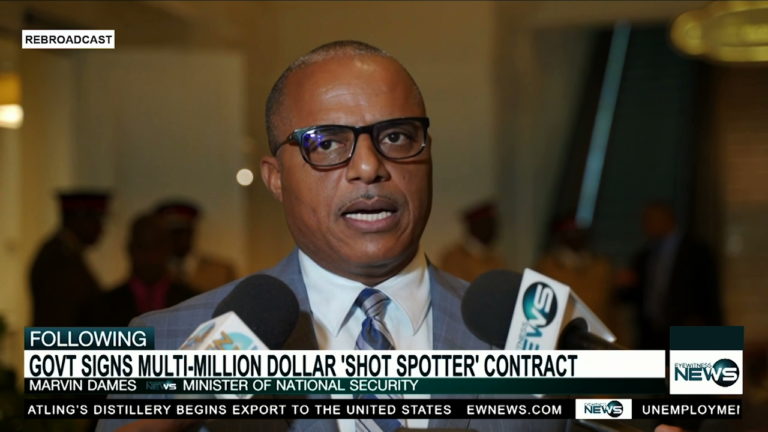 NASSAU, BAHAMAS – The Ministry of National Security and representatives from all of the country’s armed forces will meet for a two-day conclave this weekend to discuss how they can work together toward achieving a number of national security goals for the year ahead.

Marvin Dames, Minister of National Security told media Wednesday that the event, the first of its kind, is expected to become an annual undertaking.

The two-day conclave will be held at The Island House, Minister Dames confirmed.

“We will have senior managers from the ministry itself, from the police force, the defense force, the correctional services and the parliamentary registrar. The objective is to get everyone on one page,” Dames noted.

“We want to clearly articulate the vision and make sure that everyone understands it and understand what we need to do to get where we need to go.

“We want to move away from a place of guessing what the agenda will be for any given day. We want to be able to clearly articulate that ahead of time so that we can drive it and adjust it as we go.”

Minister Dames has asserted for a number of months that his ministry would embark on various initiatives to further integrate efforts of the Royal Bahamas Police Force and the Royal Bahamas Defence Force (RBDF), to ensure that both entities can work hand-in-hand wherever possible.

In mid-2018, the armed forces participated in a multi-national training exercise, Tradewinds 2018, which provided both the RBPF and RBDF with extensive training which highlighted how both organizations work closely together in the crime fight both on land and at sea.