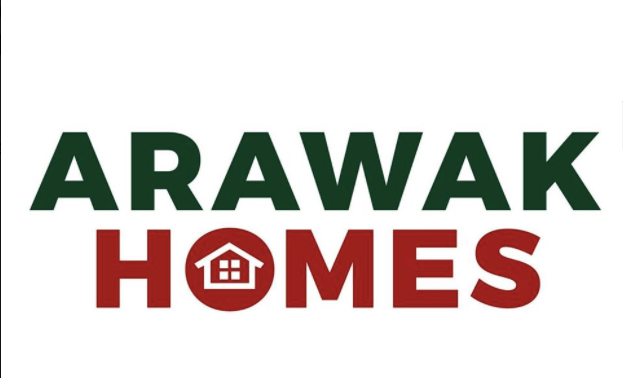 NASSAU, BAHAMAS — Local developer Arawak Homes yesterday that there are dozens of fraudulent lands deeds covering most of New Providence, describing the situation as a ‘a real-life nightmare’ as the culprits often go on to claim persons homes and property.

“This has nothing to do with quieting nor is there any legitimate question as to our ownership of the property,” he said.

His comments came in a memo to the company’s staff yesterday following a Tribune article highlighting the recording of documents in the Government’s Registry of Records in breach of the law.

Laroda said: “During the lockdown, we received numerous calls from residents of Treasure Cove indicating that tractors were on the property bulldozing the trees and destroying sections of the perimeter fencing.  Attempts to have the police assist were fruitless as upon visiting the Property they indicated that it was not their policy to intervene in such disputes.

“To avoid further conflict which puts the safety of staff at risk, we sought the assistance of the Courts which ordered that we publish the Court Order which said that all persons trespassing the property must stay off.”

According to Laroda, West Indian Trading Company Limited (a company owned by Bethell Estates a well-known Bahamian Family) purchased the property in two transactions in 1957 and 1965.

Luxury Homes Bahamas Limited (a Sunshine Company) purchased the Property in 2005 and it has remained fully enclosed with walls and fencing. In 2016 the company sold a portion of the property to AML Foods which built the Solomon’s Store on Yamacraw Hill Road.

“To the best of our knowledge and available records, no person has ever challenged or claimed ownership of the property before the unauthorized land clearing earlier this year.Unfortunately, persons have sought to misrepresent the facts in this case which is a very simple one; we purchased the property; we own the property; strangers went onto the property and started destroying the trees and digging up the land; we were not able to obtain police assistance; and the Supreme Court ordered that the unlawful acts cease,” said Laroda.

“We have two issues,” he continued.

“Everyone accepts that in the long term we need land registration. In the short term we need people to simply obey the rules. There are just some basic rules. Documents have to be signed in the margin by the lawyer, you have to pay the taxes on the  documents for them to be recorded, you have to use proper plans and maps.

Laroda added: “We have been at this for a very long time. Every so often it comes up and you have conversations about it and then it goes away. When it comes up again it is being raised in a way that is not constructive to the national interest.

“The culprits of these schemes are never held to account. The issue is someone was allowing documents to go on the register that does not conform to law. The government is saying they are addressing it only deals with a part of the problem. You still have documents already there. This is a very large issue There are dozens of these deeds that appear and cover most of New Providence quite frankly.”

“We have lived this. People aren’t just trying to quiet land any more, they are now going straight to the registry.”