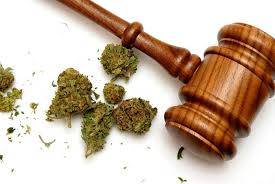 Just one week after a Bahamas Department of Corrections (BDOC) officer was arrested and charged before the courts for possession of drugs, another officer has been arrested.

According to police reports, around 7:30 p.m. on Friday, October 12, a police team was conducting an operation in the area of Crooked Island Street and Andros Avenue, when they stopped a Toyota vehicle with two men.

The officers conducted a search of the vehicle and found four packages of marijuana. The two men, one of whom is a BDOC officer, were taken into custody and are expected to appear in court early this week to be formally charged.