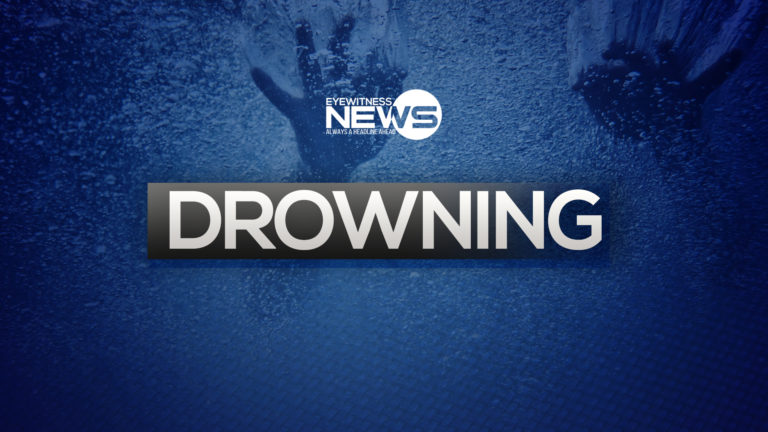 NASSAU, BAHAMAS — An American tourist allegedly drowned during a diving expedition in Exuma on Friday morning.

The incident comes after three tourists died at the Sandals Emerald Bay resort earlier this month.

According to the police report, officers were told an adult man was brought into a local marina unresponsive following a diving expedition.

“Officers were dispatched, and on their arrival at the docking site, they were directed to a vessel where the body of an unresponsive male was pointed out to them. The victim was examined by the local medical doctor and following the assessment, he was pronounced dead,” read the police statement.

Police said initial investigations indicate that a group of ten people went on a diving expedition sometime around 9am.

The statement said: “A short time later, while at the dive site in the area of Rolleville, Exuma. The expedition began with the goal of reaching a specified depth.

“During the dive, when the party arrived at an initial designated depth. One of the instructors motioned to the divers for a response.

“However, the instructor became concerned about the victim due to not receiving the appropriate signal from the diver. The instructor went to the victim and discovered that he was not fully coherent.

“Instructions were then signaled for all the divers to resurface. Once at the surface the victim was placed aboard the vessel where he collapsed. A decision was made to return to shore.”

“Once at the surface the victim was placed aboard the vessel where he collapsed.”
This does not sound like a drowning.

I agree. As a diver and a physician and someone who recently dove at this site, this looks like he may have suffered a cardiac event underwater. It does happen and is a very challenging resuscitation when it does. My heart goes out to his family and all involved in this traumatic experience.

I believe this is my nephew. Please say prays for the mother, who just lost her younger son a few years ago. There is just so much a mother can handle in these situations.All my prayers for her at this time. I love you!

Marilyn, Do they know what happened to him? I had equipment fail in the past on two different dives. I will say a few prayers for the family.