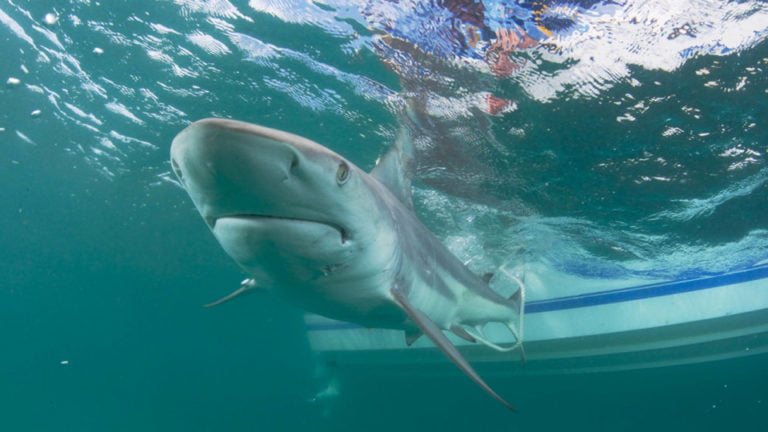 The tourist was later airlifted to the capital in New Providence for further medical treatment and did not succumb to his injuries.

According to police reports, sometime around 5:30p.m., police on Guana Cay were made aware of the shark bite incident.

Police said the victim was an occupant on board a 41 ft. Bahama Craft along with two other Americans who were snorkeling in waters off Nippers Beach, Guana Cay, when he was bitten by a shark.

Just last month, on June 26, 21-year-old Jordan Lindsey of Torrance, California, was attacked by multiple while snorkeling in waters near Rose Island.Police said Lindsey was transported to shore and taken to hospital where she was pronounced dead.