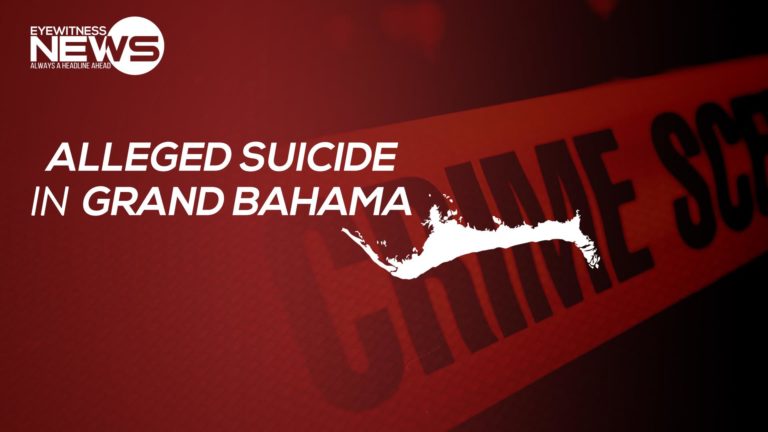 Police in Grand Bahama are investigating the circumstances surrounding the death of a 45-year-old man of West End.

Police said shortly after 4:00 p.m.on Monday, police were called to a residence in West End, where a man was discovered at his residence hanging from the roof.

Police and a doctor from the West End community were called in, and the victim was pronounced dead at the scene.

While the exact cause of death will be determined by an autoposy, investigations are ongoing.