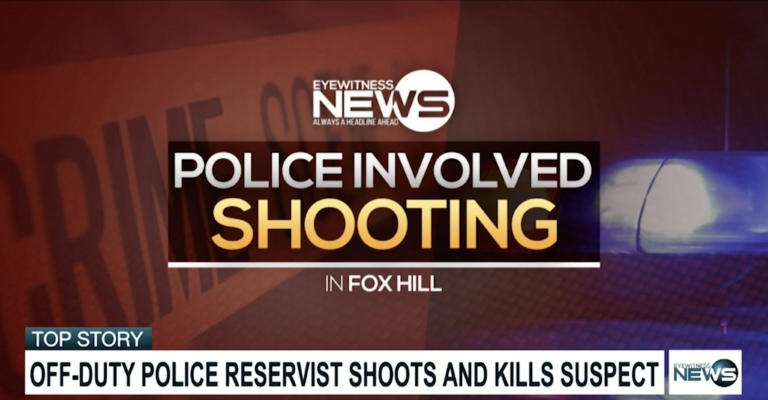 Seven men killed by police for the year

NASSAU, BAHAMAS – An off-duty police officer shot a man who died in hospital Thursday night, according to authorities.

Police said the off-duty reserve officer heard a noise that appeared to be coming from his property in Fox Hill.

“He became concerned and went outside, armed with his licensed shot gun where he observed a male breaking into a neighbor’s vehicle,” authorities said.

“Once his presence was known, the suspect acted in a threatening manner, resulting in the officer discharging his weapon and injuring the man.”

The suspect was transported to hospital where he died sometime later, police said.

This is the fourth police-involved shooting in a week.

Three men were killed by police in a home off Eastern Road last Friday after the men opened fire at officers when they attempted to execute a search warrant of the home, according to authorities.

According to police, officers learned that wanted suspects in connection with one of the country’s recent murders, were in a home on Newgate Road, Blair Estates.

When the officers attempted to enter, they were confronted by two armed men who opened fire, police said.

Both suspects were shot and killed.

A third man armed with a firearm was deeper inside the building.

Authorities said the man confronted the officers, who, in fear of their lives, shot the man.

Three guns were recovered, according to police.

Several other occupants of the home were taken in for questioning.

Seven men have been shot and killed by police for the year, stemming from five incidents.

In February, police shot and killed a man after he allegedly attempted to attack an officer with a knife in a shanty town off Joe Farrington.

In March, a man, who reportedly matched the description of an armed man in the area, opened fire on officers when confronted.

He was shot and killed on Graham Drive, Yellow Elder Gardens.

There were 20 police-involved shootings in 2018, according to police.

Eleven of those shootings were fatal.

While speaking to the statistics during his ‘Meet the Press’ in January, Commissioner of Police Anthony Ferguson said, “In any war, there are causalities. If you are confronting the police, more than likely there will be causalities and there is a judicial part of the system that will adjudicate over that.”

Each police-involved shooting is investigated by Her Majesty’s Coroner, though there have been concerns in some quarters about the backlog in the Coroner’s Court.

Ferguson also suggested that authorities have been transparent about incidents where police shoot suspects.

Amid increased queries from the public, the government has said the acquisition of body cameras for officers is expected to provide a greater degree of transparency going forward.The police force has been testing body cams since late 2017.

It issued a request for proposals in February.

The agreement was expected to be signed on April 23.