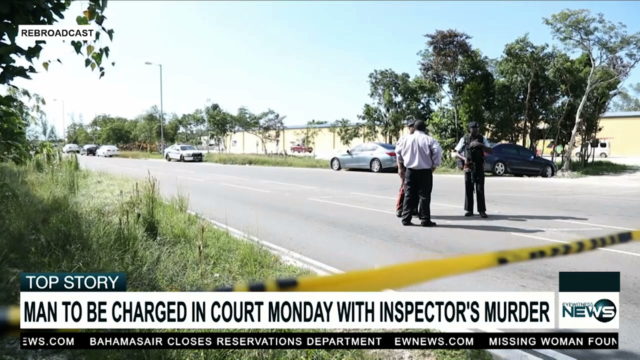 A 48-year-old man will be arraigned in court today for the murder of Police Inspector Carlis Blatch.

The officer, who served as the Aide-de-camp to Governor-General Her Excellency Dame Marguerite Pindling was shot last Wednesday while doing a school pick up on Dolphin Drive.

Blatch’s daughter was in the car during the tragedy but fled when the incident unfolded. He died in hospital a short time later.

On Thursday, a wanted poster for murder was released for Timothy Cole of Fort Fincastle.

While police would not confirm whether he was wanted for the murder, his family spoke to Eyewitness News prior tp Cole turning himself into the Central Detective Unit on Friday where Cole was taken into custody.

It is unclear whether Cole is the suspect being charged for the crime or if police have another suspect in custody for the murder.