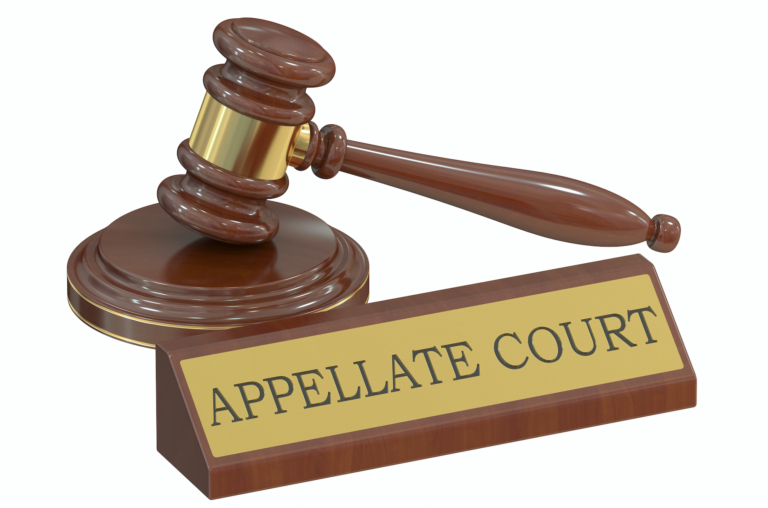 NASSAU, BAHAMAS — All five judges of the Court of Appeal will sit to hear an appeal against a historic Supreme Court ruling that children born out of wedlock to foreign women and Bahamian men are entitled to citizenship at birth.

The Office of the Attorney General has appealed the ruling in the “public’s interest”.

Attorney Wayne Munroe, QC, who represented the applicants in the matter, told Eyewitness News that the hearing was initially set for last Friday; however, the Court of Appeal has determined that the entire court will sit to hear the appeal on March 4 and March 5.

The decision called for a determination over whether the reference in Article 14 of the Constitution to “father” is to be applied to the interpretation of Article 6.

Winder’s ruling goes against the precedent set by former Chief Justice Sir Burton Hall in K v. The Minister of Foreign Affairs and Other [2007] 2 BHS No. 12.

Hall’s ruling put forth the view that “the only interpretation possible of the word ‘parents’ in Article 6 is the ordinary grammatical meaning of ‘father or mother’ and I am not persuaded that the absence of ‘parents’ anywhere else in Chapter II…has any significance other than the economical use of language by the draftsman of the Constitution”.

But Winder noted that he respectfully does not share the view of Hall.

The applicants sought a declaration that the true construction of Article 6 is that any person born to either Bahamian parent after July 9, 1973 is a citizen at birth.

They further sought a declaration that the children in question were born to a Bahamian father and entitled to citizenship pursuant to Article 6 of the Constitution.