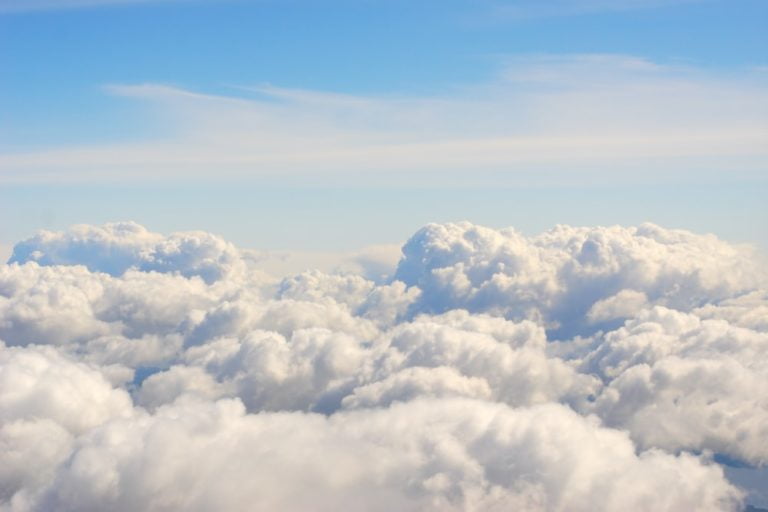 Police say no sign of overdue aircraft or its pilot

NASSAU, BAHAMAS — An aircraft and its pilot who went missing last Friday was last spotted on an aviation radar system in the area of the Sandy Point Airport, Abaco, around 4pm, according to authorities.

The Air Accident Investigation Authority (AAIA) began investigating the matter on Tuesday after it was notified of the missing aircraft by the family of the pilot, who began making inquiries after their loved one did not return.

“Family members were concerned that the pilot did not return home, which prompted them to start calling around, trying to see if anyone knew if an aircraft disappeared,” AAIA Chief Investigator Delvin Major told Eyewitness News.

“That’s when we started our investigation and we were able to determine that the last known area [of] the aircraft was approximately five miles south of the Sandy Point Airport.

“That’s when we notified the defense force and the police that that may be an area to search because based on the radar track, the aircraft went off radar around the Sandy Point area.”

According to Major, the AAIA remains in standby mode, awaiting word on the matter.

“I was told the police and defense force were starting their search in the area of the Sandy Point, More’s Island area, to see if the aircraft had in fact crashed,” he said.

When contacted, Officer in Charge of the Abaco Division Kenwood Taylor said he was unaware of the most recent development, but noted that he was asked to remain on the lookout for the aircraft and as part of the investigation, all airports were checked.

“We never came up with it,” Taylor said.

“I think it would be proper for New Providence to comment on that about the search.

“We are not certain as to whether it is still missing.”