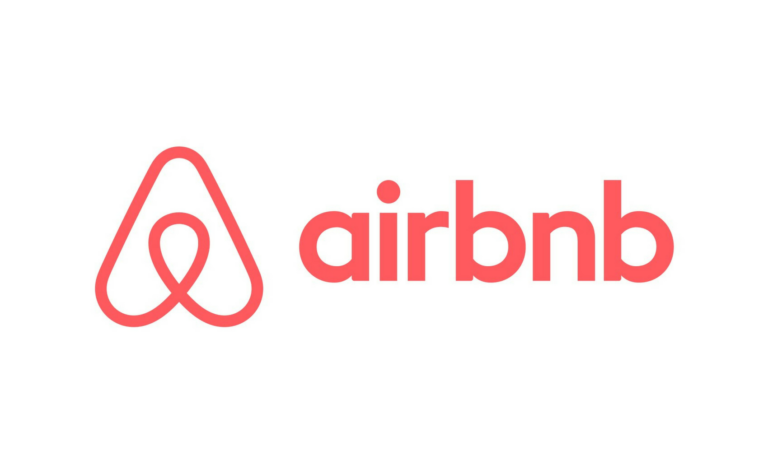 The popularity of Airbnb vacation rentals continues to rise with the Central Bank reporting a 37 per cent increase in bookings for January compared to the same period last year.

Private room bookings, which comprise of those visitors who prefer to rent a room in a house, increased by nearly 45 per cent while bookings for the entire place hiked by 34.9 per cent, according to the Central Bank’s monthly economic report.

“A breakdown of the short-term rental data, revealed that the dominant New Providence market noted gains in both the entire place and private room bookings, of 23.7 per cent and 25.8 per cent, respectively,” said The Bank, citing information from the short vacation rental data provider AirDNA. “Although increased competition contributed to the decline in the respective [average daily rate] ADRs by nine per cent and 2.1 per cent to $266.46 and $118.18. Away from the capital, the majority of the listings relate to the entire place category.

The improvements in vacation rental bookings coincide with an increase in visitor arrivals to The Bahamas reported recently, with the Nassau Airport Development Company Ltd. revealing that total departures through the main airport- net of domestic passengers- firmed by 22.1 per cent for January, outstripping the eight per cent increase a year earlier.