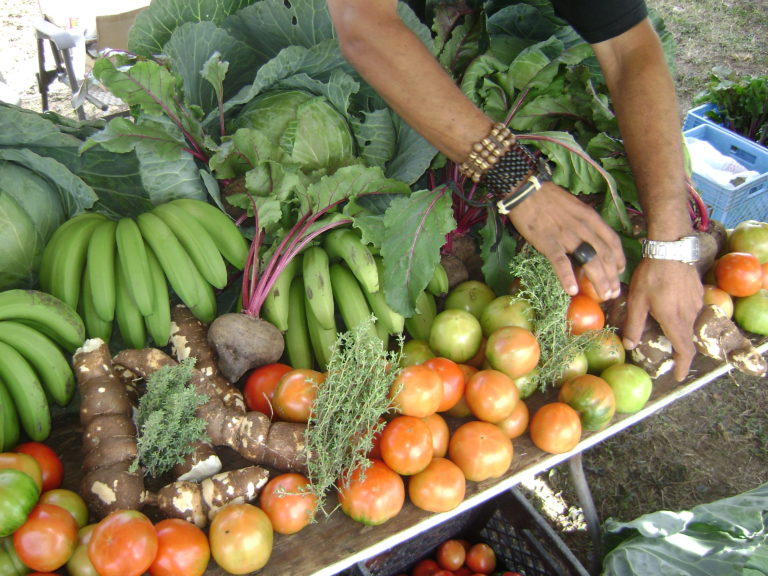 “Over the years, we have had a significant reduction in our production capacity”

NASSAU, BAHAMAS — The government’s policy interventions to promote Bahamian agriculture can “move the needle” in the industry, according to Agriculture and Marine Resources Minister Michael Pintard, who noted that some projects have been revived as a result.

Pintard, during an address at the Cat Island Business Outlook on Friday, lamented that the Bahamian agricultural sector has “gone backwards” over the last two decades.

“We were noted for exports as a country not just to the United States in terms of salad crops but exports as far as Europe. The Bahamian pineapple made its way across the Atlantic to more than one destination and we were plugged into the international trade system,” said Pintard, noting that the country’s food import bill is roughly $1 billion.

“Somehow over the years, we have had a significant reduction in our production capacity.

“We have a wonderful opportunity to make some structural adjustments. It cannot be that all our eggs are in the same basket and that tourism and financial services remain the twin engines without creating substantial linkages between tourism and other sectors of our economy.”

Pintard noted the government has mandated under a heads of agreement that 40 percent of food items purchased by hotels and restaurants must be locally produced.

“We asked Cabinet to agree that government itself spend $0.75 cents of every dollar on local food producers. We believe this is a tremendous shift,” said Pintard.

“That shift was immediately felt in the market because we had groups whose projects had gone cold; groups interested in poultry production who immediately revived their project because of the intervention of policymakers. We see that policy decisions can move the needle.”