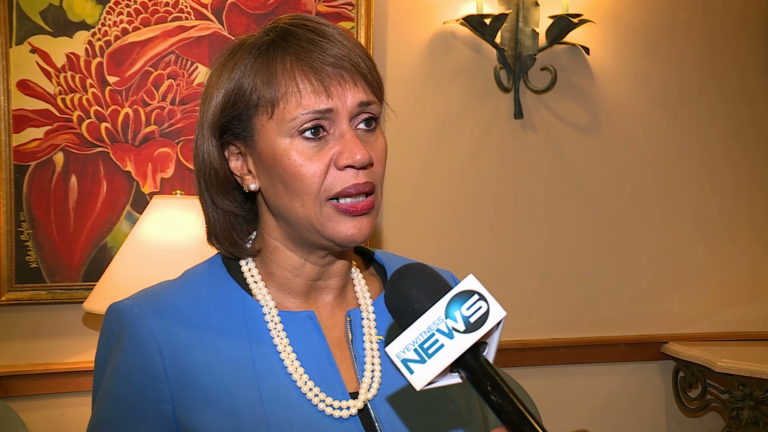 Government’s ownership of the Grand Lucayan Resort in Freeport, Grand Bahama, will require an aggressive push by tourism to attract visitors to the nation second city who will evidently sustain the hotel, a senior tourism executive said about the situation recently.

Director General of Tourism Joy Jibrilu said, as Family Islands have experienced a surge in visitor arrivals, with record-breaking numbers this year, tourism officials are hopeful for the same success in Grand Bahama

“It goes without saying that all hands are on deck as it relates to Grand Bahama,” Jibrilu said.

“That is where the focus is. Now that the government is the owner of the property, it is incumbent upon us to put as much marketing support behind it.

“We’re now at that phase. We’re just waiting to see when it will be operating. We know Lighthouse Point is operating so, we’re already marketing everything that exists in Grand Bahama. But the big push behind it? We’re working with our team to come out with a marketing plan that’s aggressive, that’s strategic.

“I want to reassure as much as possible, our airline partners are working with us. They are watching and when they see the numbers growing, they are saying they’re ready to come on board.”

Prime Minister Dr. Hubert Minnis described the situation on Grand Bahama as a “state of emergency”, which he said, prompted the government to rescue the property through a $65 million purchase.