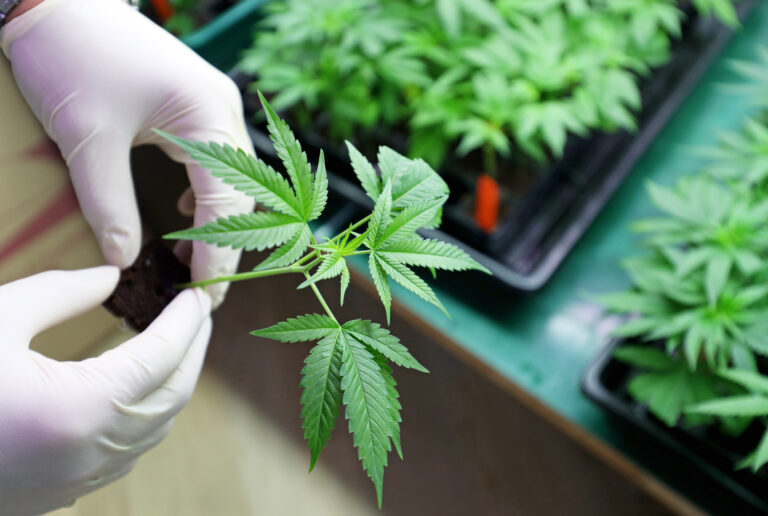 NASSAU, BAHAMAS — Attorney General Ryan Pinder said yesterday bills to introduce the regulatory framework for the cannabis industry, as well as the decriminalization for possession of small amounts of the substance are expected to be finalized in the first quarter of next year.

“That’s the intention of the government in the context of preparing comprehensive legislation for the regulation of the cannabis industry,” Pinder said.

When asked how soon the bills could be prepared and tabled in Parliament, Pinder said: Something under review of the Office of the AG right now – currently getting advice on.”

“…It’s too preliminary in terms of what it will look like, but certainly we are in the review and drafting and would hope to be in a position to make recommendations to Cabinet first quarter of 2022.”

In “Our Blueprint for Change”, the Progressive Liberal Party said it would develop a comprehensive regulatory framework for the growing, harvesting, and exporting cannabis so that the “industry creates opportunities for many, not just a few”.

It said it would ensure “all Bahamians are given full access to development, and have a fair opportunity to become owners in this new industry”.

The Economic Recovery Committee recommended the full legalization of cannabis for medicinal, religious, and recreational use with an appropriate and stringent regime that oversees production, sale, and export.

The party has expressed reservations about legalizing the substance for recreational use, a position shared by the former administration.

Pinder did not provide specifics on what the bill will entail but said the government has prioritized the campaign promise.

The Minnis administration planned to implement and regularize the cannabis industry with medicinal use and a framework for import and export.

While earlier drafts of the Medicinal Cannabis Bill, 2021, were leaked, providing a snapshot of what the regime would look like in The Bahamas, the bill never made it to Parliament for debate.

In May, then Prime Minister Dr Hubert Minnis said the Medicinal Cannabis Bill would be introduced and debated in Parliament.

But that never happened.

At the end of May, Minnis said he did not know when the bill will be tabled as the government was amending the draft legislation to guard against abuse.

When asked about the bill at Baha Mar in August, Minnis said Bahamians will be able to “smoke in time”, but he provided no timeframe.

An earlier version of the Medicinal Cannabis Bill, 2021, provides for the establishment of a Medicinal Cannabis Authority, which would develop policies and guidelines to regulate the medicinal cannabis industry and issue various licenses to Bahamian citizens aged 21 or over.

The Bahamas Christian Council has said while it did not support the recreational or sacramental use of the plant due to its psychoactive impact, it expressed support for medicinal use and decriminalization for “small, simple possession”.

The momentum and national discussion surrounding the cannabis sector lost some traction as focus turned to climbing coronavirus cases and deaths as The Bahamas underwent a surge in August and September.