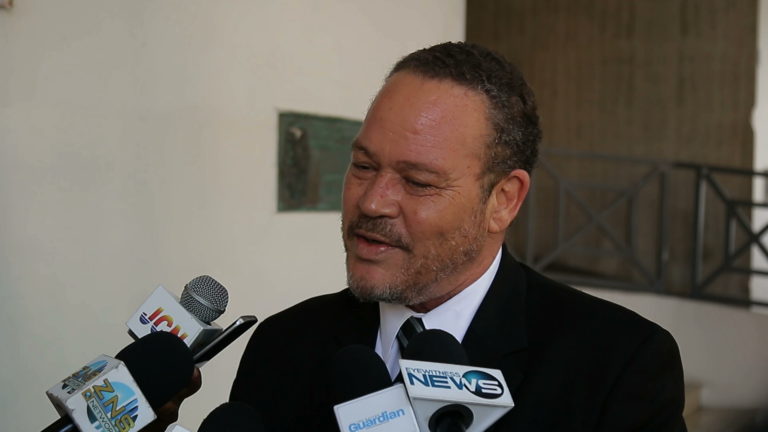 NASSAU, BAHAMAS – On the heels of the tragic death of Royal Bahamas Defence Officer, Philip Perpall, Attorney General Carl Bethel on Monday called for a review of the security protocols at Mount Fitzwilliam.

“The fact that the murder took place on the hallowed grounds of Government House, the historical and perpetual center of our nation’s state; and the official residence of Her Excellency the governor general, our head of state – and also allegedly [taking place] among members of the security detail – is also particularly disturbing,” said Bethel, who began yesterday’s proceedings of the Senate by offering condolences to the Perpall family.

Philip Perpall, 52, was a veteran RBDF Officer who was shot early Sunday morning while stationed at the guard house of Mount Fitzwilliam, the official home the country’s head of state, the governor general.

Yesterday, Bethel referred to Perpall’s death as “shocking and disturbing”.

He noted, however, that what was most shocking was the fact that the assailant is allegedly an RBDF officer.

At a press conference held Sunday at the Central Detective Unit, police commissioner Anthony Ferguson said a person of interest was being held in custody for questioning, but he would not deny or confirm if the detained person is a member of the RBDF.

Meanwhile, the attorney general offered condolences to the Perpall family, charging that the loss of life due to an act of violence is an inherent tragedy and should always be deeply regretted.

“We as a people should pray that the spirit of irrational and hateful anger and violence will forever depart from our country,” Bethel said.