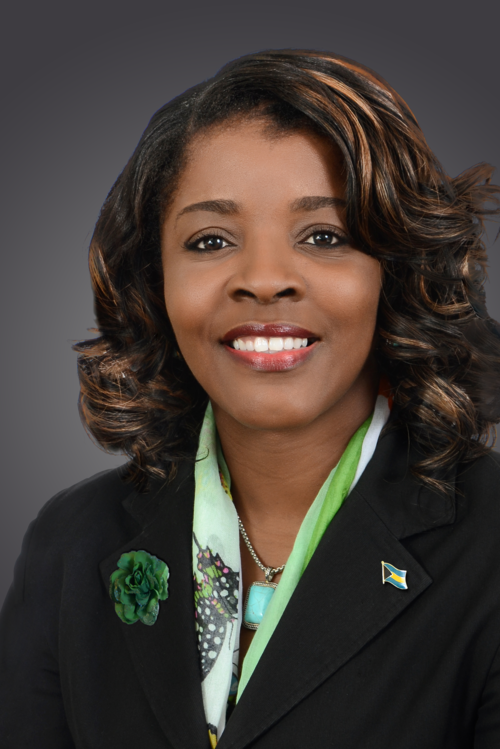 Government’s affordable homes program is another case of poor planning and execution, according to the deputy leader of the Democratic National Alliance (DNA).

Arinthia Komolafe said in a statement that the recent revelation that only fifteen per cent of the 60 applicants qualified for the serviced lots under the program is a classic case study.

Housing Minister Romauld Ferreira revealed recently that only nine people were eligible for the $15,000 lots following the vetting process, stating that Bahamians need to get their financial house in order.

“The comments attributed to the Minister responsible for this initiative that Bahamians need to get their financial house in order is rather interesting,” Komolafe said.

“We are hopeful that the Government will heed its own advice and demonstrate a true commitment to fiscal discipline while avoiding imprudent financial decisions on our behalf.

“It appears that the government via its representative has had an epiphany on the plight and reality of the average Bahamian; unemployment, underemployment and over-leveraging. The only problem is that this realization comes on the heels of a sixty percent (60%) increase in the VAT rate and the passage of a landmark budget of hardship. Coupled with selective austerity measures and the absence of a cogent economic growth strategy, the disposable income and purchasing power of the masses has been reduced.”

Komolafe continued, “Bahamians were disappointed but not surprised by the lamentations of the Minister responsible for Housing. We submit that it is disingenuous for a sitting government to pontificate on predatory lending at commercial banks and other lending institutions without an accompanying solution aimed at addressing the highlighted issue.

“Over the years, observers of the Bahamian economy have raised awareness about the macro and micro debt crisis confronting our nation. It is the expectation that the implementation of an effective credit reporting system and other meaningful reforms will stem this negative trend. We maintain that the optimum combination of monetary, fiscal, economic and social policies remains the best approach to our fiscal dilemma.”

Komolafe claimed the initial failure of the Affordable Home Program is reminiscent of the failed Mortgage Relief Program under the former administration and is a case of “déjà vu for disappointed Bahamians” seeking to achieve their dream of home ownership.

“In this regard, the Affordable Home Program is a misnomer for the fifty one individuals who cannot afford these lots and consequently have had their hopes dashed,” she said.

“Once again, we have on display the result of inadequate analysis, a defective consultation process, flawed reasoning and a disconnection from reality.

“Our leaders must reverse the trend of making grandiose announcements and adhoc decisions without underlying empirical data to support their assertions. We implore the Government to go back to the drawing board and properly design a program that is sensible, feasible and realistic. The DNA stands ready to assist in this regard.”