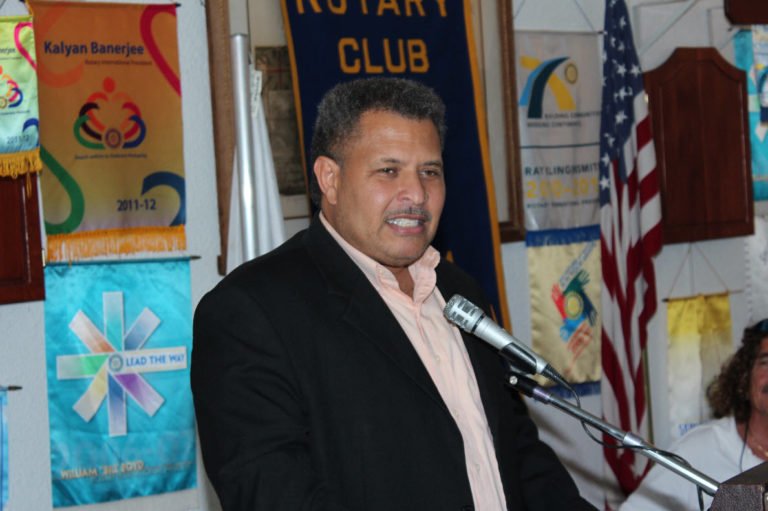 NASSAU, BAHAMAS — The head of a Grand Bahama advocacy group said yesterday accused the island’s power company of ignoring the pleas of its customers over rate adjustment plans.

“There was “absolutely no justification” for any sort of rate adjustments proposed by the island’s power company. This island is still hurting and trying to recover.  What the power company is doing is all about their profits. They are trying to please their shareholders but are they listening to their customers. In the worst of times the company has been making money.”

Grand Bahama Power Company is justifying its proposed rate adjustments by claiming that it needs to increase annual base rate revenue by almost $5 million due to the impact of  recent hurricanes.

The GBPA said in its rate case application 2022-2024 posted on the website of its regulator, the Grand Bahama Port Authority (GBPA), said it needs to recover a $2.3m increase in insurance costs stemming from claims submitted over the damage inflicted by hurricanes Matthew and Dorian.

The coalition was launched in 2013.

Pastor Victor noted that the company is already set to recover its Hurricane Dorian through the new hurricane recovery charge which was added to consumer bills earlier this year and will continue through 2022-2024 if the rate proposal is approved as is by the GBPA.