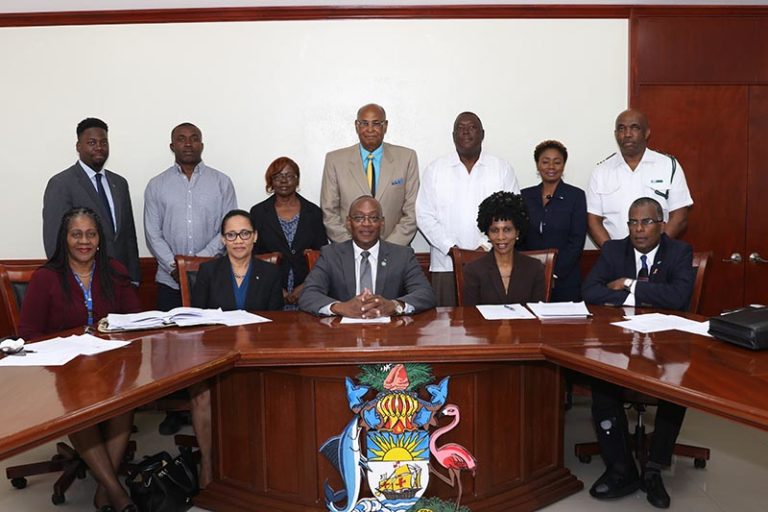 NASSAU, BAHAMAS — The Advisory Committee for National Honours is inviting nominations from the general public of persons fit to be conferred with an award under the National Honours Act 2016 and Regulations.

Chairman of the committee Mark Humes said the established Societies of Honour under Section 5 of the Act are as follows:

(a) the Order of National Hero;

(b) the Order of Nation;

(c) the Order of the Bahamas;

(d) the Order of Excellence;

(e) the Order of Distinction;

(g) the Order of Lignum Vitae;

and (h) any other honour constituted by the Governor-General by Order.

In addition to the above Regulations made under the National Honours Act 2016, also provide for the award of medals as follows:

(a) Distinguished Service Medals for Citizens of The Bahamas in recognition of exceptional service in Public Service or the Civil Society, or

(b) Badges of Honour for persons in the Civil Society who perform exceptional service to The Bahamas; and

(c) Medals for Bravery undertaken in The Bahamas by any person.

These awards, the chairman said, will recognize persons who have achieved excellence in designated categories while contributing to national development.

Nomination forms may be obtained from the Cabinet Office in New Providence, the Office of the Administrator in all Districts of the Family Islands and/or via the Government of The Bahamas website www.bahamas.gov.bs.

Completed nomination forms containing all of the pertinent information of the nominee must be submitted to the Secretary of the National Honours Secretariat, Cabinet Office, not later than March 29, 2019, in order to enable the Advisory Committee to consider nominations and make recommendations for awards.

Public announcements of approved awards will be made by the Governor-General on July 10, 2019, in accordance with the requirements of the Act. Conferment of all Awards will take place on the second Monday in October of this year.

Nominations must show the detailed reason for which the nominee is being recommended. Under no circumstances should the nominee be made aware of their nomination.