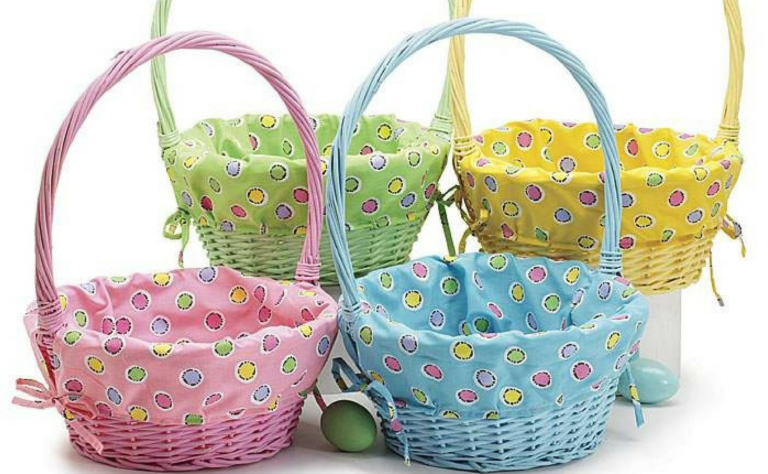 Seven hundred Uriah McPhee Primary School students got an overwhelming treat Wednesday morning as they were gifted Easter baskets from a local charity outside the school’s auditorium.

The baskets were a gift from Fox Foundation Founder Adrian Fox. Fox along with a team of the foundation’s representatives, doled out candy bars, race cars, Easter buckets and life size Easter eggs, all in an effort to bring some Easter cheer to the children who, Fox said, are in the same position as he was when he was growing up.

“When I was growing up, I went without an Easter basket. We had to dye the egg to make it look like an Easter egg. But now we can come and put 800 Easter baskets in the hands of these kids,” Fox said.

The six-year-old foundation has been involved in a number of giveaways, particularly in the Kemp Road community.

“We’ve always been taking care of this community, giving ham and turkey during the Christmas time, bicycles, TV’s,” he said.

“We have an agenda for the rest of the year, we’re going to do a clean-up in Kemp Road.”

Principal of Uriah McPhee Loretta Smith said, the school needs more gestures like the Fox Foundation giveaway claiming, for many of the young boys and girls, the gift brings hope to children.

“I want them to go and take this gesture and give back to their community,” said Smith.

“Somebody invested in them, and they should invest in somebody else. I want them to be thankful and share what they have.

“We are our brother’s keeper.”