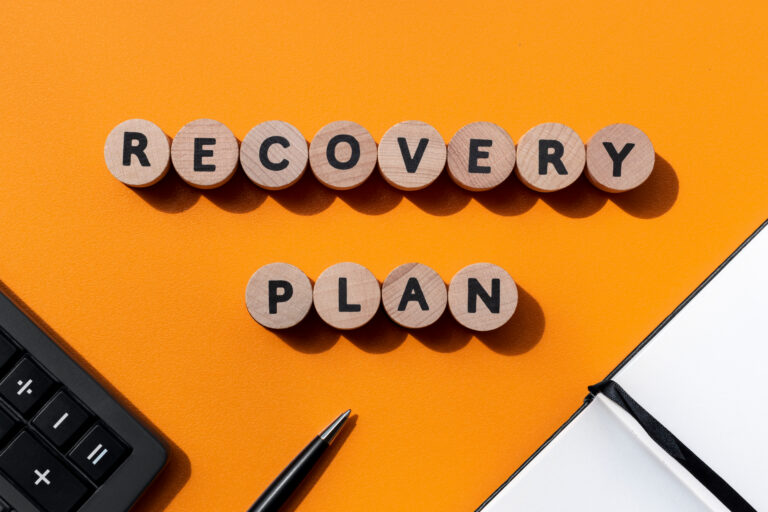 NASSAU, BAHAMAS — The government is moving quickly to address revenue administration reform and modernization efforts as one of the key planks in its recovery strategy, according to Economic Affairs Minister Michael Halkitis.

He noted that this nation’s public debt levels have soared to approximately 100 percent of this nation’s gross domestic product (GDP).

We cannot passively rely on the economy to return to pre-pandemic levels of activity.

Halkitis, while addressing the Long Island Business Outlook yesterday, stated: “When a nation’s finances are in order, it allows government to invest in policies and programmes like critical infrastructure, education, housing and healthcare that can change the lives of their citizens.

“Public debt levels of The Bahamas have soared from approximately 61 percent of GDP in 2018/19 to a shocking 100 percent of GDP by 2020. This has had a negative impact on our credit rating and the nation’s sovereign debt rating.”

Halkitis noted that the Davis administration has no plans for exceeding the borrowing limits foreshadowed in the May 2021 budget.

“Our principal concern is the stabilization of the nation’s finances,” said Halkitis.

“The government is moving quickly to address revenue administration reform and modernization efforts as another key plank in the recovery strategy.

“I want to emphasize that the enhancement of revenue administration is not just about collecting more taxes, it is about ensuring that we minimize tax avoidance and fraud so everyone is paying their fair share and we can do more to relieve the tax burden on everyday Bahamians.

“We are moving quickly to finalize the substantive establishment of the Revenue Enhancement Unit. Analyses suggest that the unit could collect hundreds of millions in owed taxes.”

He added: “The IMF and the Ministry of Finance have estimated an economic expansion of approximately two percent in 2021, increasing to eight percent in 2022. In 2026, we anticipate a return to growth of 1.5 percent for the Bahamian economy.

“But to realistically address challenges like unemployment, stagnant household incomes and economic inequality, we cannot passively rely on the economy to return to pre-pandemic levels of activity.

As I have said before, every Bahamian business owner, no matter how big or small their business is, will be empowered by this administration.

“With the budgetary deficits that have remained a persistent issue even before the most recent economic downturn, we must be deliberate about growing the Bahamian economy.

“To advance our national development, we know that we must actively pursue policies that expand opportunity, diversify industries and support small businesses and entrepreneurs, who are the backbone of the Bahamian economy.”

Halkitis also noted that the Davis administration has set a target for regular infrastructure investment at 3.5 percent of its budget in the future.

“We see this as necessary economic stimulus and vital to long-term economic growth across our archipelago,” he said.

Halkitis also emphasized that the government remains committed to small business development and increasing access to financing through government funding.

“We will improve access to grants and loans to incentivize and facilitate the launch of more small businesses and support existing businesses,” said Halkitis.

“Agencies like the Small Business Development Centre, the Bahamas Development Bank and the Venture Capital Fund will continue to have significant roles to play.

“As I have said before, every Bahamian business owner, no matter how big or small their business is, will be empowered by this administration.”