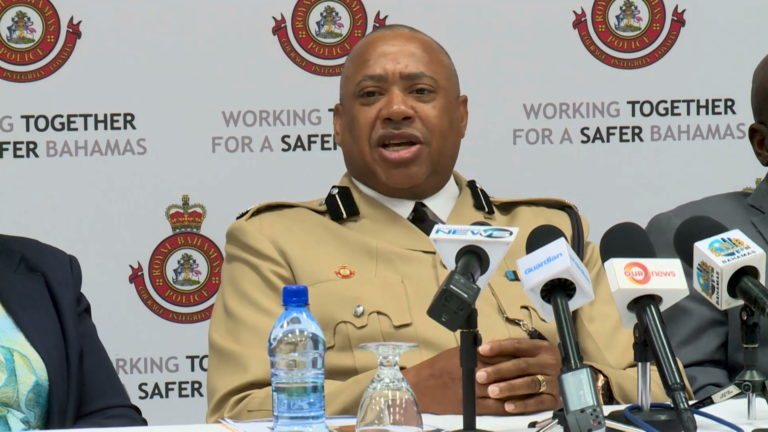 NASSAU, BAHAMAS – Assistant Commissioner of Police Clayton Fernander has been deployed to the Ministry of Health on special assignment to assist with overall security concerns, Eyewitness News Online can confirm.

Fernander, Assistant Commissioner of Crime Management, was among seven other high-ranking cops who were directed to take their weeks of accumulated vacation time last March.

Of that group, ACP Kendal Strachan has initiated legal action after he was transferred to the Ministry of Social Services upon his return from forced leave last month.

He received the directive from Commissioner of Police Anthony Ferguson when he returned to work today.

Fernander’s deployment will take effect next Monday and go on for an initial period of 12 months.

In his letter, dated January 22, the police commissioner underscored Fernander will play an integral part of the executive team at the health ministry.

The letter read: “The deployment is to take effect on Monday 27 January 2020 for an initial period of 12 months, and is ancillary to your present position in the Royal Bahamas Police Force. Your current benefits, entitlements and pension are to remain the same.

“You will play an integral part of the executive team in that Ministry. You are hereby directed to report to the Minister of Health for briefing.

“I wish you good success in this endeavor,” it added.

Fernander has retained the legal services of attorney Wayne Munroe, QC, who told Eyewitness News Online his client will get clarification on the move before taking any action.

“They say it’s a special assignment but he’s an ACP. ACPs are in charge of people, it’s a command rank…he certainly has to go and see from the Minister of Health what is this problem, because it must be a serious problem.”