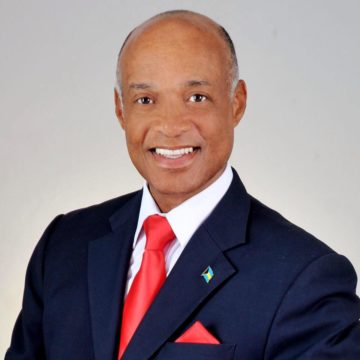 Students applying for government scholarships for programmes offered at the University of The Bahamas, will not be granted scholarship to study that same program abroad, declared Education Minister Jeff Lloyd.

Lloyd said during the mid-year budget debate, that 4,000 students apply for grants and scholarships every year and the government simply cannot afford to help them all.

“Everyone wants to go overseas, but there is a new system that we are putting in place. If a program is offered here, we will not give you money to go elsewhere,” Lloyd said.

He added that many scholarships are offered to those entering school for the first time and that too will change.

“Many persons have bachelor’s degrees that they have had for 15-20 years. They are outdated now and want and need to upgrade themselves. We plan to offer funds to these persons as well.”

As for the Educational Loan Authority, Lloyd applauded the former Education Minister Jerome Fitzgerald for making strides to recoup more than $150 million that was owed to the Authority.

“He went after people and monies soon began flowing in. This authority needs revamping and an audit is underway that I will table soon in Parliament,” he said.

The loan programme was established in 2000 to assist persons pursuing tertiary education, either locally or abroad. It was suspended in August 2009 due to its high delinquency rate.