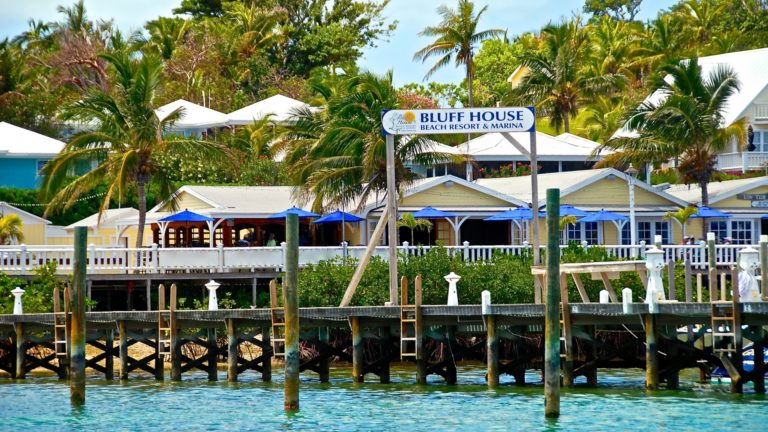 NASSAU, BAHAMAS — An Abaco resort operator said yesterday that its business levels were close to that of 2019 while noting that some challenges still persist in the Abacos post Hurricane Dorian.

Molly McIntosh, the Bluff House Beach Resort & Marina’s general manager said: “Bluff House just opened our marina and new Boathouse Restaurant in May and are enjoying good business and great reviews. We’re very very busy. We only have problems with the power off and on and some water problems but it is much better than last year. Business levels are close to 2019 levels. We have challenges as a result of costs going way up and some hurricane damages having still not been repaired.”

McIntosh added: “Housing is a problem here on Green Turtle Cay and in Abaco, there is nowhere for young Bahamians to live.  Anyone that has houses only rents short-term and at very high rates. It’s supply and demand, I guess.”

Kerry Fountain, the Bahamas Out Island Promotion Board’s executive director said during a Bahamas Hotel and Tourism Association (BHTA) Board of Directors and membership meeting last week noted that its member properties were holding steady in terms of room nights sold, with Abaco, Andros and Eleuthera among the island with notable performances this year compared to 2019, with room nights sold at least 89 percent of 2019 numbers.