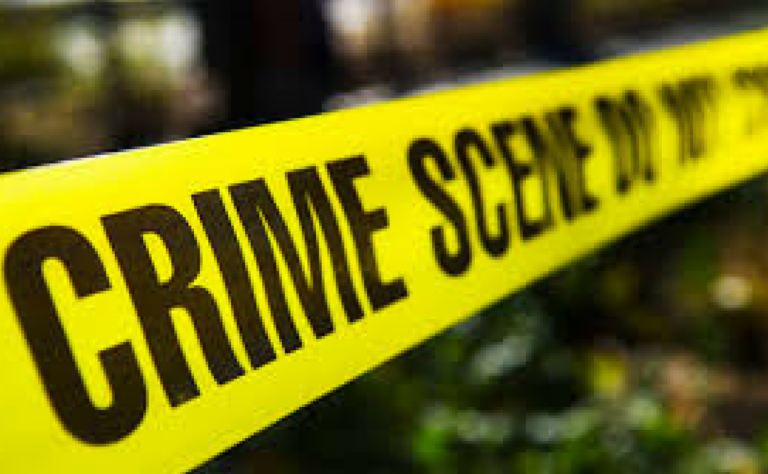 Another young girl was sexually assaulted in the Big Pond Community on Thursday.

Eyewitness News understands that the assault took place behind a building at the rear of the Big Pond public park between National Insurance Board (NIB) headquarters and Yellow Elder Primary School on Baillou Hill Road.

The incident happened shortly after 2:00 p.m. according to police intelligence.

Reports say the juvenile female was walking on a dirt road in the area of Big Pond subdivision, when she was accosted by an unknown male who indecently assaulted her, before running away.

This latest matter comes just one day after police released a man from custody who was thought to have been allegedly connected to two other assaults on minors. He was however, released following subsequent investigations by police into the matter.

Eyewitness News visited the scene yesterday where police had already wrapped up their initial investigation into the latest assault.

Joseph Petit, a resident of the area, was was on the park with his two young girls and was shocked to hear of the incident.

He called on police to increase security and patrols of the area and surrounding neighbourhoods.

Police are appealing to parents and guardians, to encourage their children to walk in groups when traversing isolated areas, or to refrain from walking in isolated area.