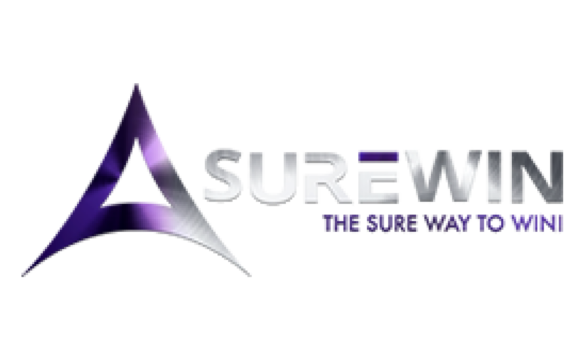 Some 50 Bahamians will join the unemployment line following the closure of 11 branches of A Sure Win gaming company.

The layoffs come as the company said it has had to make the decision to cut back in the face of rising taxes by the Minnis administration on the gaming sector.

The tax hikes were passed and approved by the House of Assembly after midnight on Tuesday.

According to A Sure Win, an official communication was sent to the Gaming Board, notifying it of nationwide closures.

Set to take place at the end of June, many Family Islanders will feel the brunt of the pending closures.

Aside from the pending job losses, lease owners will be impacted as well.

The company issued a statement in which it states that “The domestic gaming industry is a competitive market with high operating costs. In some instances, these locations identified were already underperforming. With the proposed tax increases in the 2018/19 Budget, a sobering review of our operational costs and structure led us to take this preemptive action.”

A Sure Win has noted that external auditors have simultaneously been engaged to provide an impact analysis of the proposed tax increase on its business.

Once those assessments have been completed, the company said the results will dictate any further action.

Further, the company said, while it values its employees, given the current situation, it has had to make some fundamental business decisions concerning the future sustainability of its operations.

Yesterday, The Bahamas Gaming Operators Association (BGOA) responded to the pending layoffs, via a statement.

“Each licensee will have to look at their own operations and make some fundamental business decisions concerning the future sustainability of their individual operations, as a result of the proposed tax increase,” the organisation said.