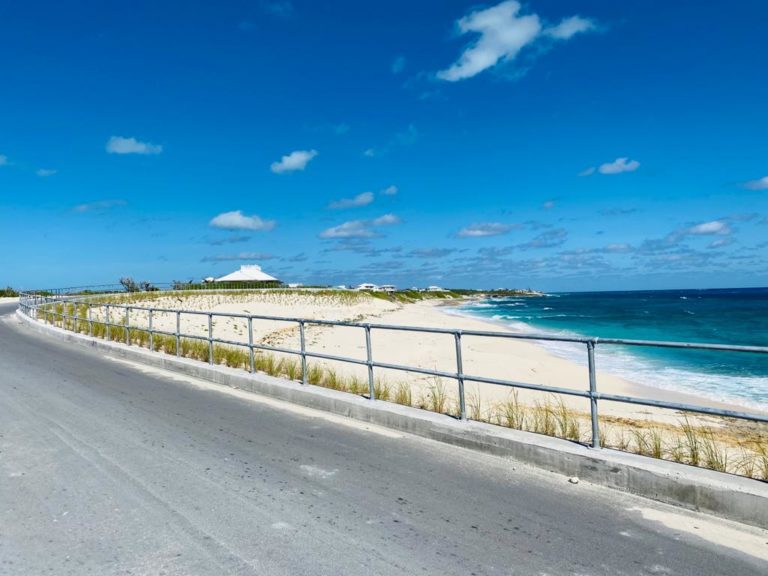 NASSAU, BAHAMAS — Abaco’s gross domestic product (GDP) fell nearly 60 percent in 2020 from a five-year high of just under $600 million in 2018, according to data released by the Department of Statistics, with the island’s Chamber of Commerce president noting that post-Dorian reconstruction will likely be the island’s primary economic driver in the medium term.

“The GDP of Abaco for 2015 to 2020 showed that its contribution to GDP shrank from 4.5 percent to 2.4 percent of the total Bahamian economy,” the Department of Statistics noted.

“For many years, Abaco has maintained its position as the third largest island contributor to the overall economy of The Bahamas. However, in 2019, the devastation of Hurricane Dorian reduced the GDP of Abaco by 35 percent, to be followed in 2020 by a further 38 percent year-over-year contraction caused by the COVID-19 pandemic.

“The combined industrial group that experienced the greatest reduction in 2020 was accommodation, food services and arts, other services, household employment and extraterritorial org.”

Hutton added: “I think we have, at minimum, three to five years of reconstruction. That will likely be the primary economic driver. I don’t think tourism is going to catch up to construction within the next few years.

“It’s just the central business district of Marsh Harbour and Treasure Cay that is wiped out.”