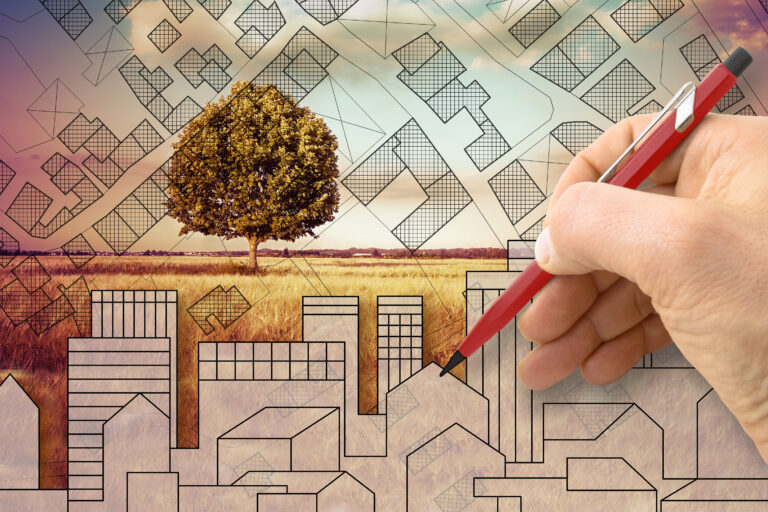 NASSAU, BAHAMAS — The Institute of Bahamian Architects’ (IBA) president said yesterday that this nation is in “dire need” of urban planning to ensure that communities are designed for the Bahamian environment.

Gustavus Ferguson, in an interview with Eyewitness News, noted that the association had been given little information regarding the Prospect Ridge development.

He stated: “We have had a history of governments not using urban planners as it relates to development. This country is in dire need of urban planning. A lot of communities are considered to be in decay because we lack planning in terms of how we develop our country.

“We continue to push for government to engage urban planners as it relates to development, particularly in New Providence but in the Family Islands as well, like Harbour Island.”

Speaking on the Prospect Ridge Development for Young Professionals, Ferguson said: “We don’t seem to have gotten any answer as to who are the urban planners and engineers who would participate win the layout of the subdivision.

“No urban planners we are aware of have been engaged regarding the design of the subdivision. It was really concerning for us given a development of that magnitude and nature.”

He added: “There are a lot of professionals sitting in the wings, waiting to assist in the development of their country. Not every day do we get development projects like that.

“Government can mandate and see to it that there are Bahamian professionals — urban planners — participating and ensuring that communities are designed for the Bahamian environment and not designs borrowed from a foreign jurisdiction.

“With any major development, one of the first things they would do is provide information as to who the designers and all the professionals are participating and contributing to the design of the project.

“We were unable to get that information. I can’t say whether they had put a full design team together.”

The Prospect Ridge Community for Young Professionals — an initiative created by the Minnis administration — has been the topic of much conversation in recent days.

During a press briefing at the Office of the Prime Minister on Wednesday, Housing Minister JoBeth Coleby-Davis asserted that nothing has been done to create a master plan for the development, noting that there is “a lot of groundwork to be done”.

Senator Viana Gardiner, who chaired the Committee for the Development of Communities for Young Professionals, fired back against those claims, noting that the development had advanced further and faster than any similar subdivision.

A licensed architect of 20-plus years’ experience, speaking on the condition of anonymity, told Eyewitness News that while there was some merit to the housing minister’s claims, to say that nothing had been done was perhaps an exaggeration.

“They were in a position where they could have launched it. They could have started issuing lots to people if they qualified and had the money while the rest of the stuff was going on,” the architect said.

“They did everything they were supposed to do leading up to it. For them to get the drawing together required a lot of work.”