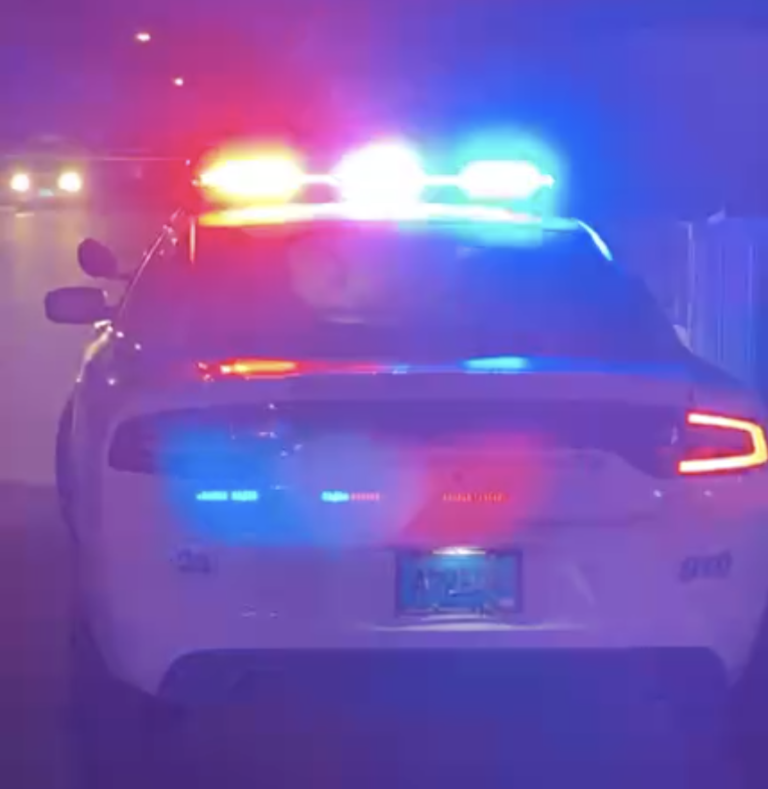 Police on the scene of a crime.

NASSAU, BAHAMAS — Officials are still trying to piece together the circumstances surrounding the shooting death of Leading Seaman Rodney Adderley at the hands of police officers.

Residents in the area remember the marine as a good “Christian” man from a good family.

Adderley was parked in an open lot just minutes away from his Strachan Street home when he was killed.

One resident, who spoke to Eyewitness News under the condition of anonymity, admitted to calling the police after observing the victim in the early morning hours “rolling on the ground and singing rituals”.

Police reported that officers from the Operations Unit were on patrol when they were dispatched to a complaint of a suspicious vehicle parked on Dunmore Avenue, Chippingham, shortly before 4am on Majority Rule Day.

The officers found a man inside a vehicle parked near a vacant lot and ordered him out.

The man, now identified as Adderley, reportedly charged and attempted to disarm one of the officers, who discharged his service weapon at him, hitting him in the upper body.

The incident, which quickly made its way around social media, has sparked widespread calls for the body footage to be released to the public.

However, in a joint statement, the Ministry of National Security, Royal Bahamas Police Force (RBPF), and Royal Bahamas Defense Force (RBDF) said video footage from a police body-worn camera capturing the incident has been viewed by both agencies and is “consistent with the accounts of the officers”.

Minister of National Security Wayne Munroe told reporters outside Cabinet that the matter is being reviewed by all agencies, adding the footage will be released in the coroner’s inquest.

He noted however that the public must give officers the same assumption of innocence.

“We fight very hard to vindicate a presumption of innocence for people charged with crimes, yet we seem to be hell-bent on not having that same presumption when it comes to law enforcement officers who are on the face of it discharging their duties. To me that is bizarre,” Munroe said.

“After a law enforcement officer has discharged his duties or is purported to do so if he does so wrongly, the public has had demonstrated to it that the officer ends up charged with homicide…Why the public would have any doubt about that is beyond to me.

“It disrespects the police when you say to people who you say they must put their lives on the line for you, that you’re not prepared to extend to them the same thing you extend to people who are charged before the courts”.

The national security minister further alluded to issues surrounding the mental challenges of the marine.

“The public must understand that our heroes are human beings just like us,” Munroe said.

“They are afflicted with things that might afflict with the things that may afflict us. So just be very careful when we come to assess people and why they do what they did.

“The marine clearly had a good service record but we need to come to grips in this country that when things happen for no apparent reason there may be reasons that should cause us to be concerned.”

He added that part of the introspection and investigation into the matter will be how the marine in question was dealt with.

“There were a lot of welfare and social matters extended to him, was it enough. Things like this are gonna occupy discussion with the RBDF so that we can be very sure that we are taking the best care of the members of the RBDF.”

Munroe added that the corporal involved in the shooting will also receive counseling and support.

While it remains unclear whether Adderley was suffering from mental challenges, another resident from the area remembered him as a good neighbor.

“He was a Christian man, nice elderly person, good people,” he said.

The resident noted that while he heard the shots in the early morning, he didn’t come out of his home until much later only to find out that one of their very own had been taken.

He said the shooting has “traumatized” residents in the immediate area.

He noted that while police often patrol the area because it is in a “party zone”, the area itself is not a bad place.

He insisted that while the situation remains unfortunate and residents have always had a skepticism for police, there is still a need for police presence in the community, adding that officers just need to get familiar with the area and the people who live there.

Adderley, a veteran of 14 years, enlisted in the RBDF in 2008 and served in the Southern Command in his latest post.

He had training in non-lethal force weapons. The RBDF called the marine a “dedicated and committed individual”.

The investigation into the matter continues, though Munroe has maintained that the footage will be revealed in the coroner’s inquest.

There has not been an inquest since the start of the COVID-19 pandemic in March 2020.

Meanwhile, there were 21 police-involved shooting incidents that occurred in 2021, 13 of which were fatal, according to Commissioner of Police Paul Rolle.

Of those matters, 20 were ruled lawful killings, seven were deemed unlawful killings, one ruled a homicide and one a justifiable homicide, one self-defense, one death by natural causes, one accidental death, and five “open verdict”.