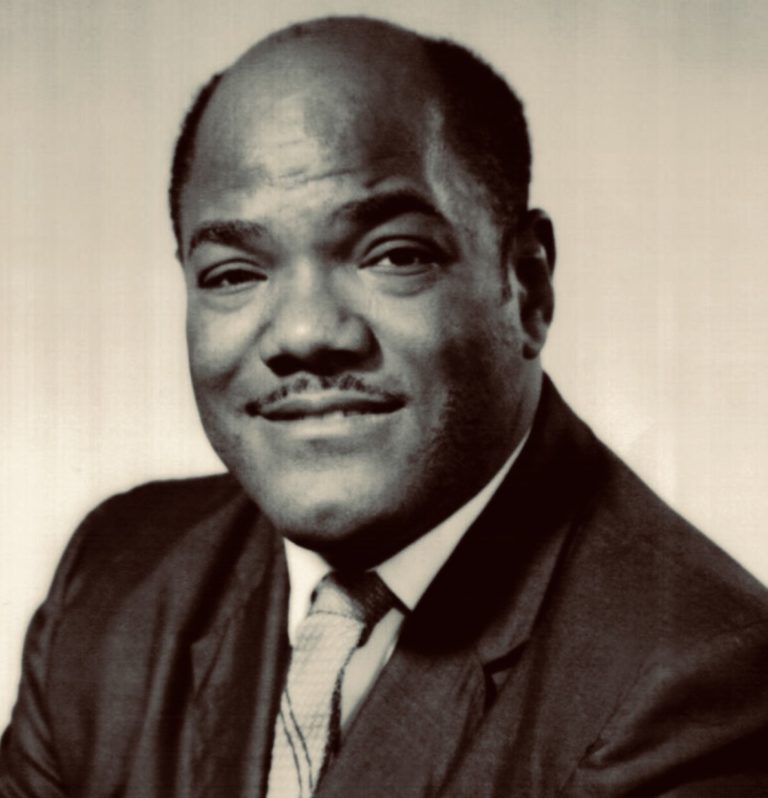 NASSAU, BAHAMAS — ‘Father of Labour’ Sir Randol Fawkes has been awarded the nation’s top honor of the Order of National Hero.

Fawkes was instrumental in establishing the trade union movement in The Bahamas, and piloted a bill to make Labour Day an official public holiday.

He played a pivotal role in the country’s track to majority rule during the 1967 general elections. Fawkes won his seat as leader of the Labour Party, and used his vote to support the Progressive Liberal Party forming a coalition government.

The recipients of the National Honours Awards 2020 were announced as the country marked its 47th anniversary of independence on Friday.

Allen was made an Officer of the Order of Distinction, which recognizes exemplary service provided to The Bahamas.

Former Senate president and Leader of the Free National Movement Henry Bostwick was made Companion of the Order of The Bahamas; while former Attorney General Paul Adderley, and former Speaker of the House of Assembly Sir Alvin Braynen were awarded posthumously.

Justices Claire Hepburn, Jeanne Thompson, and Rhonda Bain were made Officers of the Order of The Bahamas.

Educator Roselda Woodside was appointed a Member of the Order of Merit.

This is the third year the National Honours have been bestowed.

The awards will be presented on National Heroes Day, which will be observed on October 13 this year.

There was no selection for the category of National Hero or Order of the Nation last year.